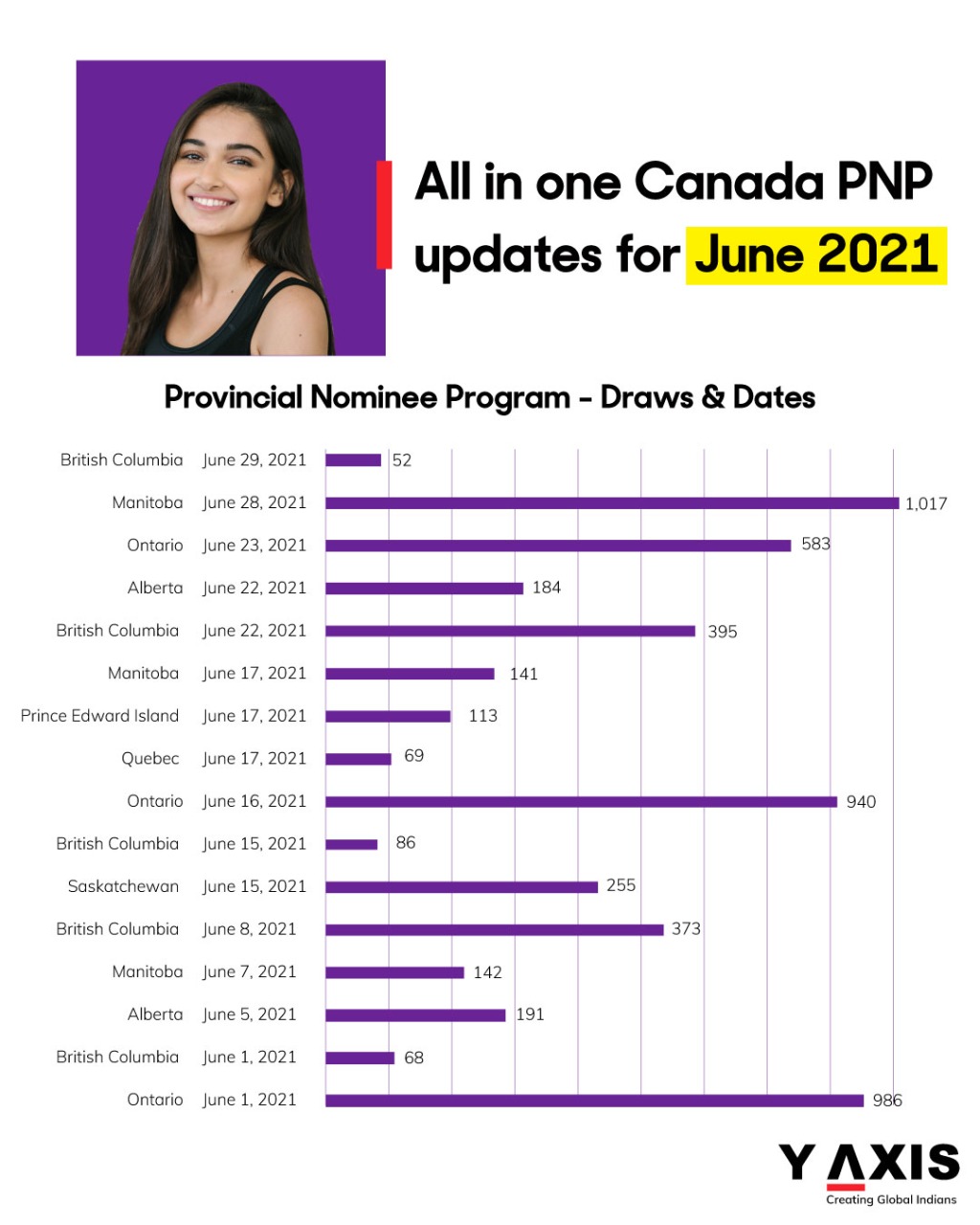 Canada remains the most popular country for migrate overseas.

The provincial route to Canadian permanent residence involves a nomination by a provincial or territorial government under the Provincial Nominee Program [PNP] of Canada.

Canada is a confederation of 10 provinces and 3 territories.

Of these, 9 provinces and 2 territories are a part of the PNP.

Quebec, as per the Canada- Quebec Accord, has its own immigration programs. A candidate that takes either the federal Express Entry or PNP pathway into Canada can settle anywhere in the country except Quebec.

Nunavut has no immigration program for the induction of newcomers into the territory.

Non-Express Entry PNP streams, with “base nominations”, have a paper-based application process.

Quebec, the only Canadian province not a part of the PNP, held 1 Arrima draw this month, inviting 69 to apply for a Quebec Selection Certificate [officially referred to as a ‘CSQ’ for  Certificat de Sélection du Québec].

PNP draws, on the other hand, were held by – Alberta, British Columbia, Manitoba, Prince Edward Island, Ontario, and Saskatchewan.

Number of PNP invitations issued in June 2021, by provinces part of the PNP –