Alberta invites 148 to apply for AINP nomination in latest draw 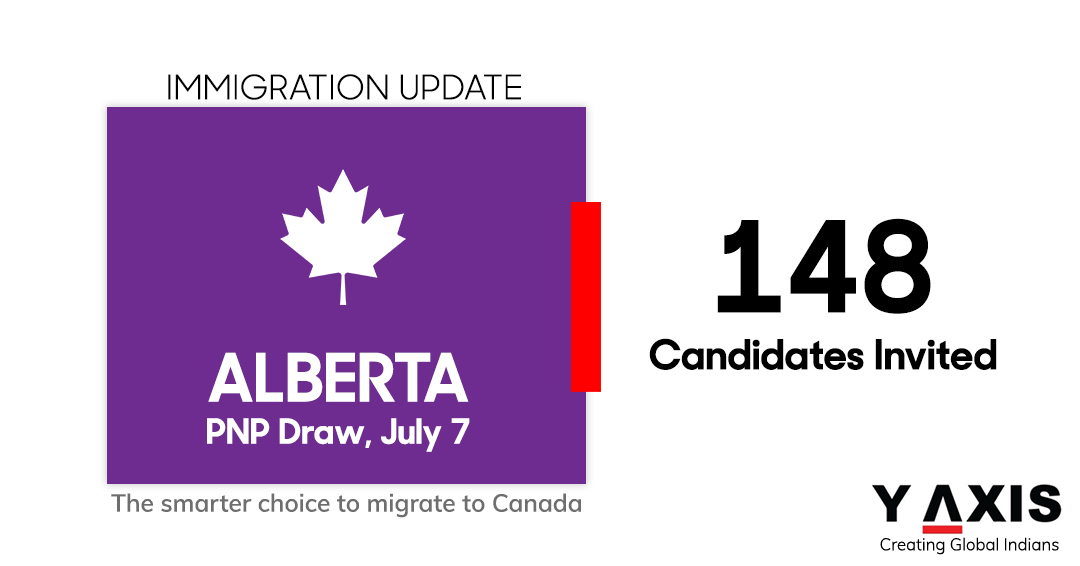 Alberta has released the details of the latest draw held by the Canadian province.

On June 29, 2021, Alberta invited – through the Alberta Immigrant Nominee Program [AINP] – a total of 148 Canada immigration hopefuls to apply for a provincial nomination by Alberta for Canada PR.

The province of Alberta is among the 9 provinces and 2 territories in Canada that are a part of the Provincial Nominee Program [PNP].

An PNP nomination – through any of the Express Entry linked PNP streams – is a guarantee of the nominated IRCC Express Entry candidate being invited by IRCC to apply for permanent residence in Canada.

Not all Express Entry candidates meeting the requirement for the Alberta Express Entry Stream will receive an NOI from the AINP or be asked to apply.

NOI letters by the AINP and requests to apply are affected by certain factors.

The latest Alberta PNP draw is the 13th AINP draw to be held in 2021. With the latest provincial draw by Alberta, the province has invited a total of 2,432 so far this year.