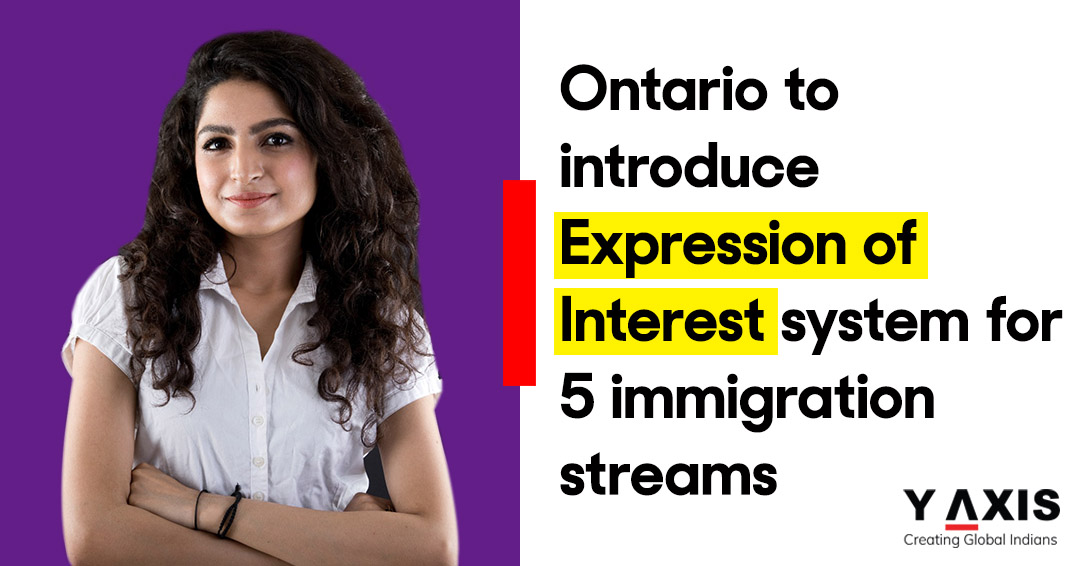 Ontario is all set to introduce a points-based Expression of Interest [EOI] system for 5 ‘streams’ or immigration pathways that come under the Ontario Immigrant Nominee Program [OINP].

The Regulations come into force the day that they are filed, that is, on March 15, 2021.

As per sources, around 250 feedback submissions were received by the OINP between September 9 and October 23, 2020. Submissions came from individuals, professional associations, employers, industry associations, immigration organizations, prospective applicants, and immigration representatives.

Many of the respondents were of the opinion that the proposed OINP EOI system would be “fairer and more predictable”, in addition to being more user-friendly as compared to the previous intake process wherein a first-come-first-served approach was taken.

Earlier, Ontario PNP would open their web portal for accepting registrations from individuals that wished to immigrate to Ontario through any of these OINP streams.

Due to high demand, the registration windows would usually last some minutes before they would be full.

EOI systems are used by many of the Provincial Nominee Programs [PNPs] run by other Canadian provinces. Typically, an EOI system involves the submission of a resume containing details such as the individual’s education, work experience etc.

Following successful registration, a provincial score is allotted to the individual. It is the highest-ranked candidates that are issued invitations to apply – for a PNP nomination for Canadian permanent residence – in the provincial draws held from time to time.

Ranking of the EOI profiles will be done category-wise, awarding points to applicants based on the following –

With the introduction of the new EOI system, the OINP intends to – strategically manage intake, better respond to regional labour market requirements, and increase the OINP’s labour market responsiveness.

According to the OINP, the 5 streams that are to have an EOI system are “currently closed to new applicants. They will open for new applicants when the Expression of Interest system launches in the coming weeks.”