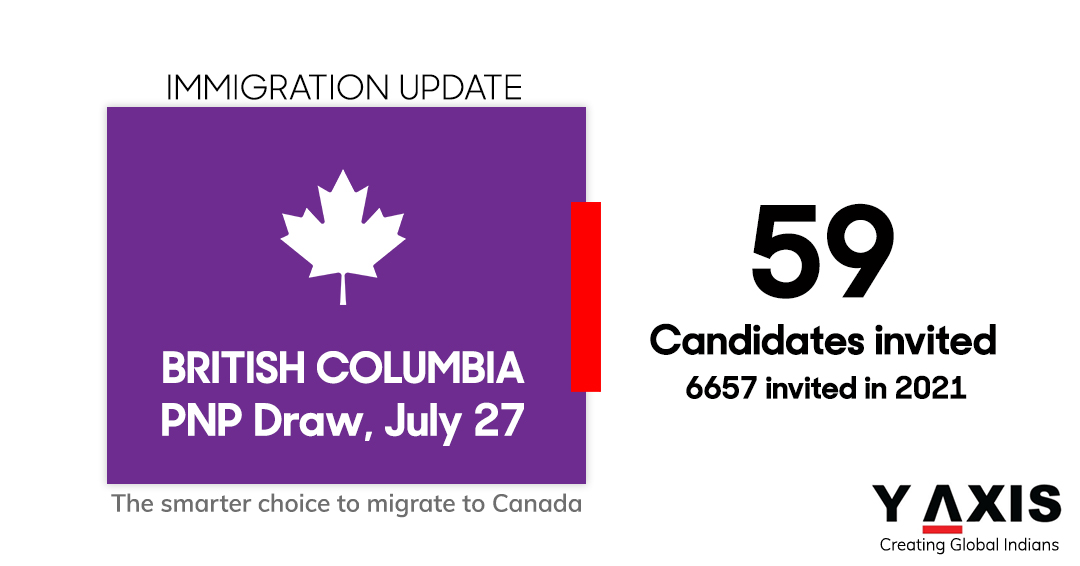 The Canadian province of British Columbia has held another round of invitations under the Provincial Nominee Program [PNP].

Earlier referred to as the “BC PNP Tech Pilot”, the same has now been extended permanently and renamed accordingly.

It is through the BC PNP Tech that tech employers within the province gain the “continued ability to recruit and retain international talent” wherever local workers are unavailable.

Those invited in the latest provincial draw by British Columbia can now submit their application for a BC PNP nomination for Canada PR.

The BC PNP Tech is not a separate category as such. Invitations to apply [ITAs] issued by British Columbia through the BC PNP Tech go out to candidates eligible for the existing categories of – Skills Immigration [SI] and Express Entry BC [EEBC].

While the SI runs independently, the EEBC category is aligned with the federal Express Entry system managed through Immigration, Refugees and Citizenship Canada [IRCC].

The BC PNP Tech is an expedited pathway for a tech professional looking to acquire permanent residence in Canada while intending to settle within the province of British COlumbia.

With the latest BC PNP draw, a total of 6,657 ITAs have been issued by British Columbia PNP so far in 2021.