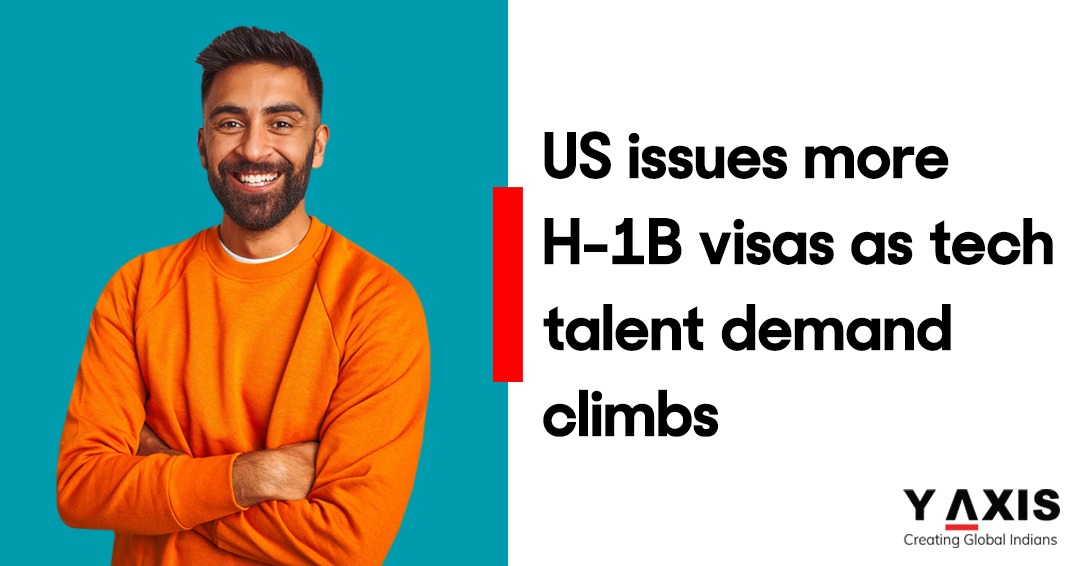 As per official reports, The U.S. administration has issued a comparatively higher number of H-1B visas in 2021 as the demand for tech talent in the U.S. is on the upswing.

The approval rate had earlier been comparatively on the lower side primarily due to 2 reasons:

Industry experts are of the opinion that there are many reasons leading to a fewer number of RFEs. These include factors such as a change in the administration, and a settlement between USCIS and ITServe Alliance overturing 10 years of USCIS policies restricting H-1B visa holders and employers.

Consequently, the environment for legal immigration to the U.S. has undergone a change for the better in the recent 6 months.