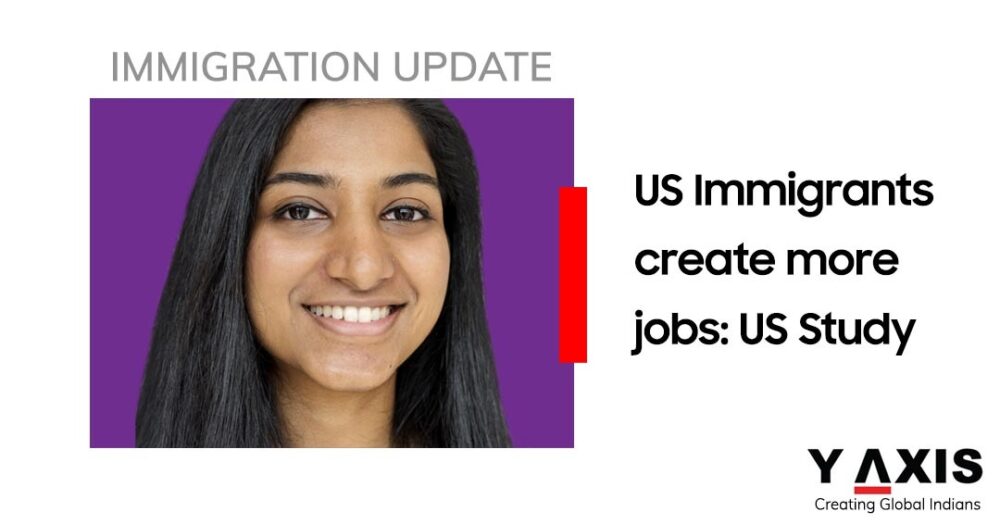 Findings reached in a National Bureau of Economic Research [NBER] paper [Working Paper 27778] – Immigration and Entrepreneurship in the United States – reveal that “immigrants present a ‘right shift’ in new venture formation, where immigrants start more firms of each size per member of their population”.

The paper has made use of a representative sample, administrative data, as well as Fortune 500 data.

It was found that when looked upon through the entrepreneurial lens, immigrants to the US “appear to play a relatively strong role in expanding labour demand relative to labor supply” when compared to the native-born population in the country.

The findings suggest that immigrants are more of “job creators” than “job takers” in the US. Outsized roles in the US high-growth entrepreneurship were found to be played by non-US born founders.

The economic implications of immigration often underline its role in the expansion of labour supply in a country. Generally, while immigrants might appear to be competing with the native workers and often held responsible for lower wages and reduced employment, “this perspective, while common in economic research and powerful in policy, does not appear to be the whole story”.

Studies conducted on immigration impact often have not found any negative effects of immigration on wages in the local labour market.

Moreover, studies of mass migration to the US have found significant and continuous gains in the per capita income in the regions in the US that have witnessed a greater influx of immigrants.

By studying immigrants both as workers and entrepreneurs, the study has been able to come up with a fuller picture of the impact of immigration.

Currently, while immigrants represented around 14% of the workforce in the US, they accounted for approximately one-quarter of US patents. Immigrants also appear to be highly entrepreneurial, starting US firms at comparatively higher rates than the native population in various countries worldwide.

Recent evidence suggests that about 25% of all recent start-ups in the US have immigrants as founders. Evidence also points towards the substantial presence of immigrant founders in Silicon Valley.

Rather than taking jobs from the natives, immigrants do the contrary. Immigrants can expand the labor demand in a country by starting companies and creating jobs through the firms founded by them.