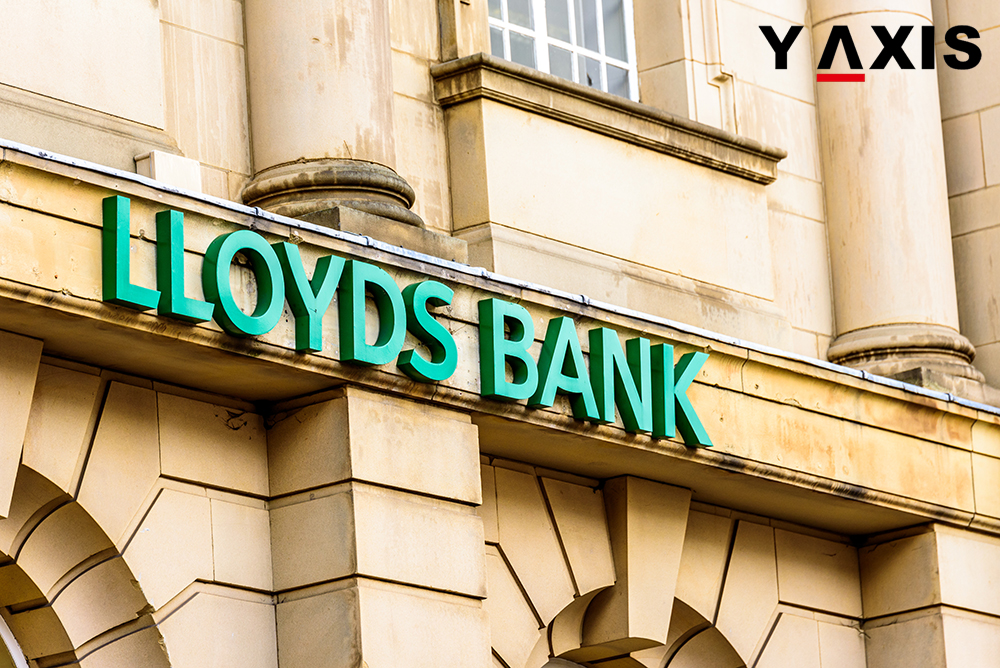 The UK government plans to freeze bank accounts of UK visa overstayers from January 2018. Building societies and banks in the UK will be scanned for more than 70 million current accounts for UK Visa status checks. This was announced by the Prime Minister Theresa May.

The aim is to target UK visa overstayers. Overseas nationals facing deportation and failed asylum seekers will also be under the scanner. Their bank accounts in the UK will be under freeze, as quoted by the Work permit.

UK Home office has claimed that the decision to freeze bank accounts of illegal immigrants will act as a strong motive for them to quit the UK. This is especially for those illegal immigrants who possess large sums of money. They will exit the UK on their volition as they will be keen to secure their money after moving out from the UK, added the Home office officials.

UK visa status checks are carried for anyone who opens a new building society account or new bank account. This is as per the provisions of the UK Immigration Act 2014.

Meanwhile, the Home office officials have also promised to keep a close watch on the situation. They have stated that laws for banking ban discriminating against customers who are legal residents in the UK. Banks and building societies have also been asked to inform the customers to report errors to the Home Office. This is if a mistake has occurred regarding their visa status.

The campaigners for immigration welfare have argued that the plans will set a risky precedent. They have said that the UK is already being perceived as being a hostile nation towards immigrants. Recent records published by the Home Office have been marred by errors, argued the campaigners. Thus there are bound to be a mistake in the new system for visa status checks too.

Satbir Singh Joint Council for the Welfare of Immigrants’ Chief Executive said that fears have already been expressed that those with valid UK Visa will also suffer. This would be due to the errors committed while carrying out the visa status checks, added Singh.