The contest is now on to apply to Canada PGP 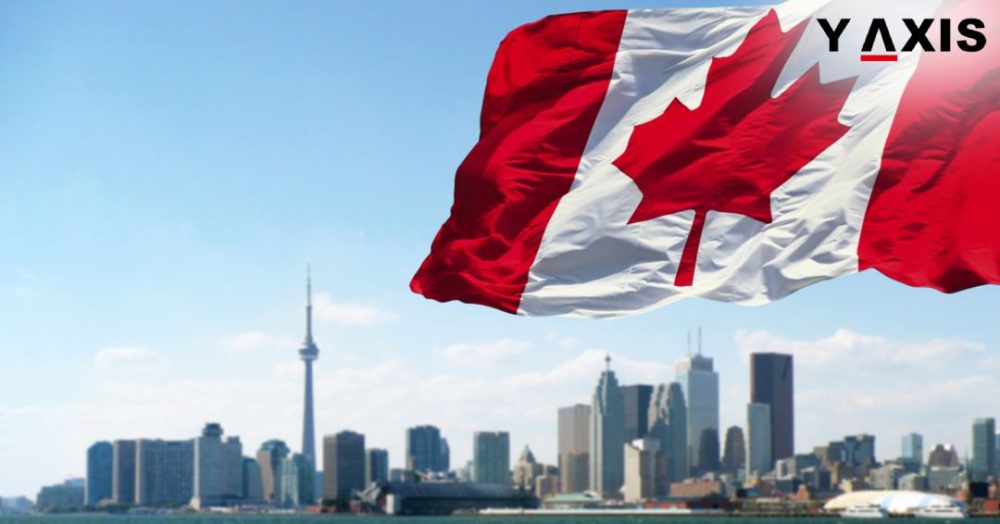 The Canadian Government has completed offering invitations for Canada PGP. The invitees have 2 months time to submit the complete application for Grandparents and Parents Program.

The Canada PGP sanctions qualified Canada PR holders and citizens above 18 years to sponsor their grandparents and/or parents for Canada Permanent Residence Visa. The target for 2019 for the program has been set at 20,000 by Immigration, Refugees and Citizenship Canada.

The interested applicants must first file an Interest to Sponsor form in order to be considered for an invitation for the program. This is during the yearly period for submission during January.

The IRCC accepted 27,000 ITS forms during the intake conducted on 28 January. This was on a first-come, first served basis. The interest was so high that the intake quota was reached by IRCC within 10 minutes.

The ITAs were offered by IRCC in the same order that it accepted the ITS forms. This is after a review for ensuring eligibility and removing duplicates if any, as quoted by the CIC News. It started offering ITAs on 24 April and the process was completed on 27 April.

The individuals who have been invited now have sixty days for furnishing a full application inclusive of all necessary documents. This is calculated from the date they received the ITA.

If you have not received the ITA after successfully submitting the form, your submission and contact details will be kept by IRCC. It said that it can open the ITS form again in 2019. This is if IRCC requires additional potential sponsors.

IRCC had held the second round of ITAs for Canada PGP in 2018 by the end of July month. It had enhanced its yearly target to 17,000 from 10,000 complete applications.