Thailand extends VOA waiver for 21 nations until end of April 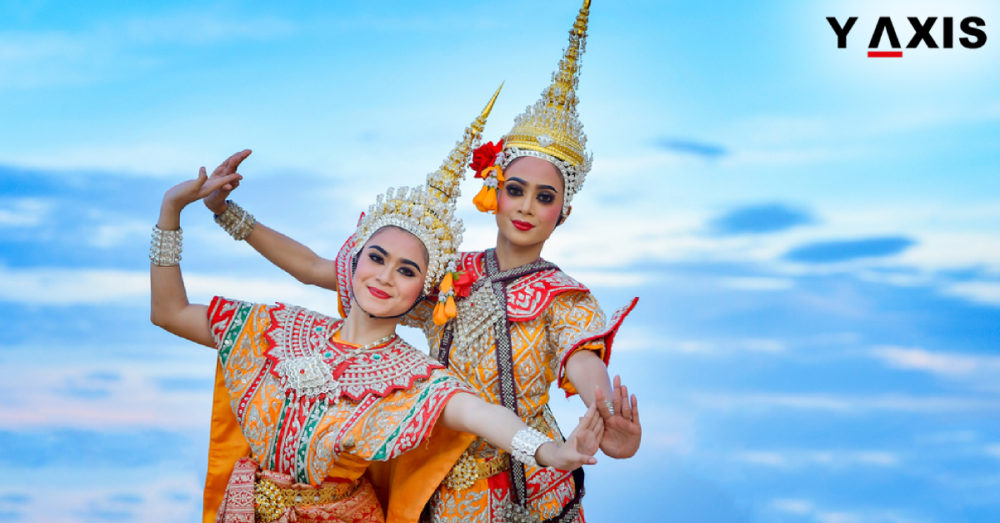 Thailand has extended the VOA – Visa-on-arrival waiver for 21 nations till the end of April. It was offered to boost tourism from these nations that included India and China.

The VOA waiver was announced by Thailand in November last year and it was due to end on 14th January 2019. However, Veerasak Kowsurat the Minister for Tourism and Sport announced that the waiver has become very popular. It will be extended for some more months, he added.

The VOA waiver extension will cover 2 important holidays. These are the Chinese New Year and Thai New Year. The latter is a globally renowned nationwide water fight also known as Songkran.

Minister for Tourism and Sport said that it is anticipated that the extension will encourage tourist arrivals from these nations. Although, predictably, just a few nations offered the major increase in revenue.

Veerasak said that positive results have been yielded by the waiver, as quoted by the Coconuts CO. It has improved the Tourism industry in Thailand. More tourists from India, Taiwan, and China have applied for the VOA he added.

1.03 million Travellers applied for the VOA waiver during 15 November and 27 December. This is an increase of 70% for the same period in 2017. It is estimated that travellers from the 21 nations spent around 200 million US$ in this period.

If you are looking to Study, Work, Visit, Invest or Migrate to Thailand, talk to Y-Axis, the World’s No.1 Immigration & Visa Company.

Thailand Has Launched Its E-Visa On Arrival Application