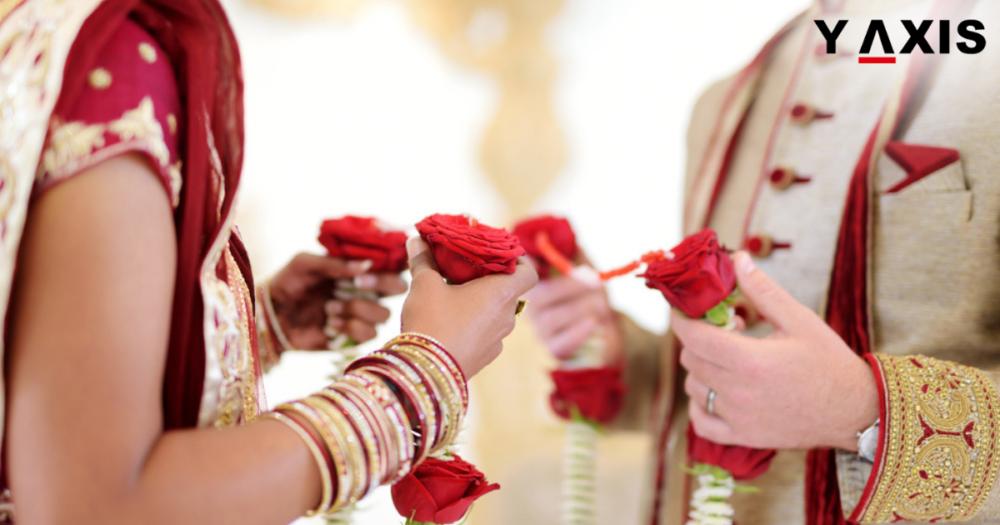 The Government of Australia has cautioned PR Visa applicants in India regarding a marriage scam. This is regarding an organized artificial marriage scam that targets South Indians.

Australian Border Force has closed a fake marriage syndicate operational out of Sydney. A 32-year-old Indian citizen is now facing the court. This is for his alleged role in the scam as the key facilitator, as quoted by the NDTV.

4 Australian nationals are facing charges of persuading individuals to falsely marry non-national PR Visa applicants. This was revealed by the High Commission of Australia in New Delhi. It was in a press release titled ‘caution over fake marriage scams’.

The release said that the long run ABF operation has resulted in the rejection of Partner Visa applications 164 overseas citizens. This is for being linked to the fake group.

Not even one individual involved in the scam could get PR Visa. Some of them had even paid a huge amount of funds for no immigration results.

The High Commission said that the fake marriages are not specific to any single citizenship. This particular group facilitated fake marriages with non-nationals in South Asia, it added.

Australia is among the most renowned destinations for Indians seeking to settle overseas.

These kinds of scams usually target susceptible young women in Australia. Many of them are from deprived and poor socio-economic backgrounds.

Clinton Sims the Acting Investigations Commander of ABF said that these syndicates weaken the integrity of the Visa program of Australia. They also exploit frantic individuals, he added.

Several women related to the scam have suffered substance abuse in the past said Sims. They have also faced financial hardship and family violence. The women are lured with the assurance of huge payments, said Sims.

Hurry! Apply now as Australia PR quota could be cut by 30,000