Do you know the best time of the year to search Australian Jobs? 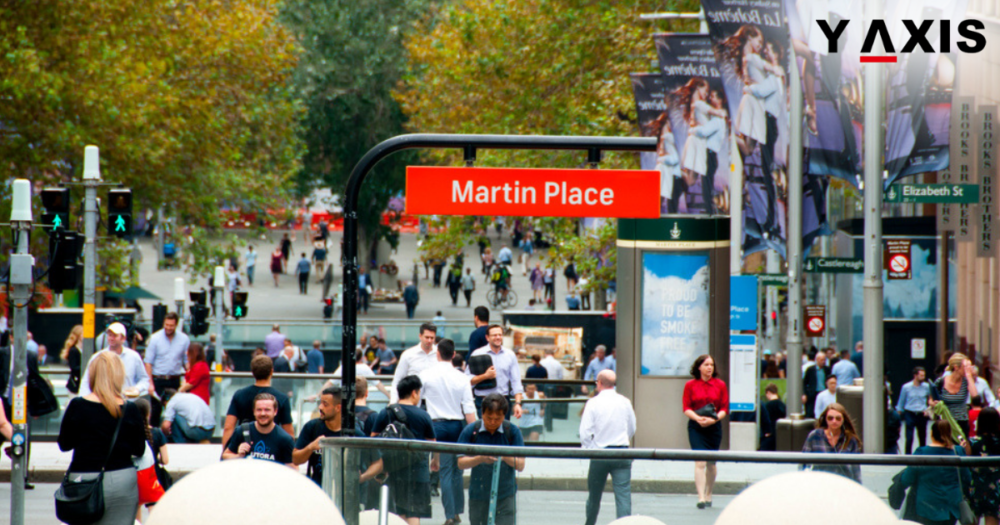 Indeed examined the frequency of job postings in Australia for the last 3 years. It also analyzed the job search activity for the same period. The analysis found that spring is the best time to look for Australian jobs. This is due to the large gap in activity between job hunters and employers, as quoted by the Business Insider.

Job postings are at their highest in spring. This means plenty of job opportunities. It also implies work competition is at one of the lowest levels for the year.

The favorable time for job hunters is partially driven by the Hospitality and Retail sectors. These begin hiring for Christmas casuals in this time. The job posts numbers for casual holiday roles usually peaks in September.

The peak can also be attributed to the time period in the fiscal year. The Hiring Managers have more flexibility and clarity in the first quarter of the year for budgets. It is more likely that they hire more new workers.

From the point of view of job hunters, several are waiting to view the year-end. They would then like to look for fresh roles in January.

Unfortunately, the majority of them have a contrary idea. It is that employers are least likely to post jobs early in January. This is in the flawed notion that everyone is on vacation.

Thus, January is the month when the employers in Australia have access to the largest pool of talents.