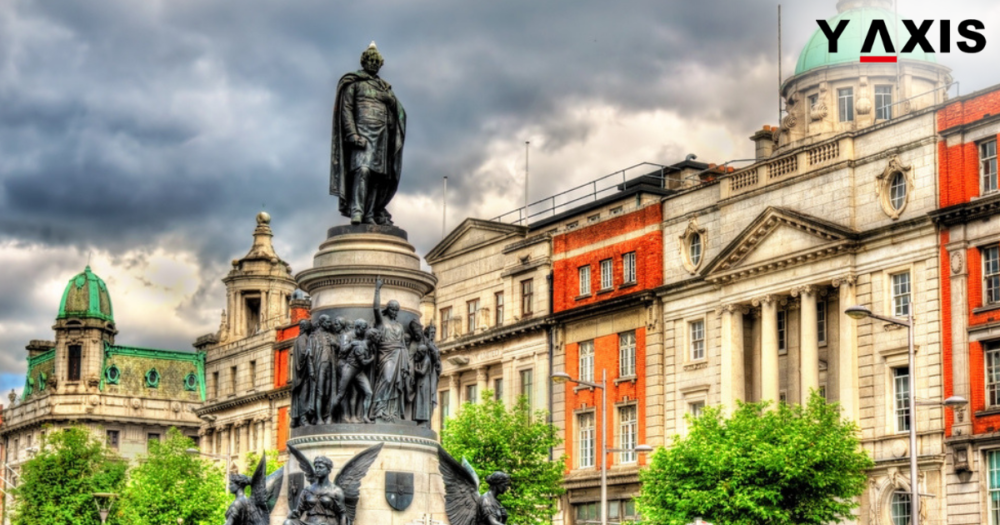 The Irish Government has brought in a scheme that will offer the “undocumented” non-EU nationals inhabiting the country to remain there. It deals with the concerns initially raised by the Supreme Court in the Luximon and Balchand cases wherein two Mauritians were self-supporting for years, considering Ireland their home country.

It is open to those who came to Ireland between January 2005 and December 2010 for education but stayed there without immigration permission. The trial scheme commences from Oct 15 2018, through the Irish Naturalization and Immigration Service and lasts for three months. As per The Journal, it’s only for people who currently reside in the State; hence those who came to Ireland under the above conditions but thereafter left cannot apply.

According to the department, the scheme concerns only the people who have been in the State for a long time, forming part of the “undocumented” persons in the State and moved from a position of having permission to be in the State some years ago to have fallen out of permission. They further added that eligible applicants under the scheme will get to live and work in the state for a space of two years, which can be extended for a year if the applicant is self-sufficient. Family reunification, however, is not included in the scheme but according to the department, it would be taken into account.

The Immigrant Council has called the scheme “long-overdue”, welcoming it like any other, but has expressed their concern over its cost to applicants. According to Immigrant Council legal service manager Catherine Cosgrave, the punitive fees attached to the process are approximately €1,000 which is double that of a long-term residence application. They further added that the uncertainty over family reunification should be taken into consideration for applicants with dependent family.

If you are looking to Study, Work, Visit, Invest or Migrate to Ireland, talk to Y-Axis, the World’s No.1 Immigration & Visa Company.