International students in Malta have doubled in the last 5 years 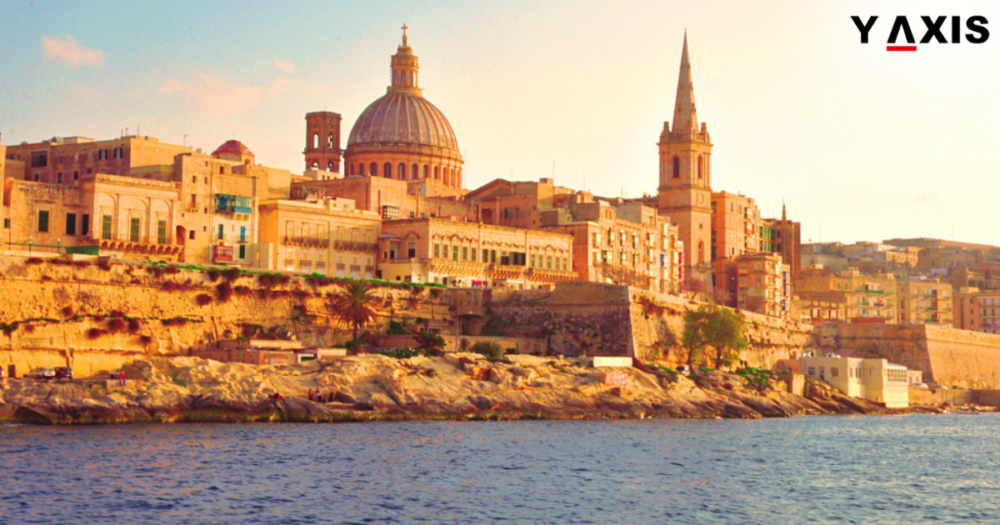 The National Statistics Office of Malta conducted a study on all licensed schools in Malta. These schools catered to students between 3 and 16 years of age. The analysis covered 5 scholastics years from 2012 to 2017.

The study also made a comparison between state, church, and private schools. It found that Church schools had the largest number of students in each class.

The study also noted a 26.6% fall in the absenteeism rate during the 5-year period. State schools had the highest number of absentees, almost double the Church and private schools.

If you are looking to Study, Work, Visit, Invest or Migrate to Malta, talk to Y-Axis, the World’s No.1 Immigration & Visa Company.