Immigrants in the US pay billions of dollars in taxes 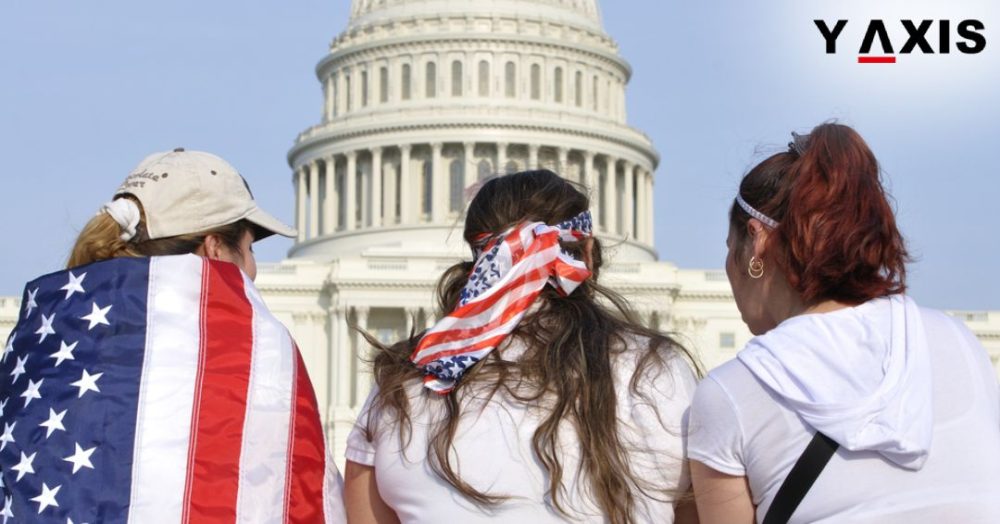 The US is one of the most desirable Overseas Destinations for Immigrants. Be it the work opportunities or the ever-growing economy, the country is loved by one and all. However, as per recent reports, Immigrants are paying a gigantic amount of money in taxes every year.

President Donald Trump has often complained about costs incurred every year for Immigrants. According to him, Immigrants impose a significant amount of cost on the country. But the reality is different, as reported by Quartz.

Founded by the former Mayor Michael Bloomberg, an Immigration Research and Advocacy group has published a report. The report reveals the following facts about Immigrants paying enormous taxes –

The organization also published a precise calculation of economic benefit of individual states in the US. Texas earns over $12 billion every year from the taxes Immigrants pay. New York acquires about $18 billion and California, $38 billion.

The reports clearly indicate that Immigrants help enhance the economy of the US. Also, they ease the labor shortage in many jobs. That, eventually, boosts the economy. Furthermore, Immigrants comprise the younger generation. They are less likely to commit crimes and be eligible for Medicare. Hence, they contribute more money to the country than they take out for security or health purpose.

2 PIOs indicted in drug and US Visa fraud charges