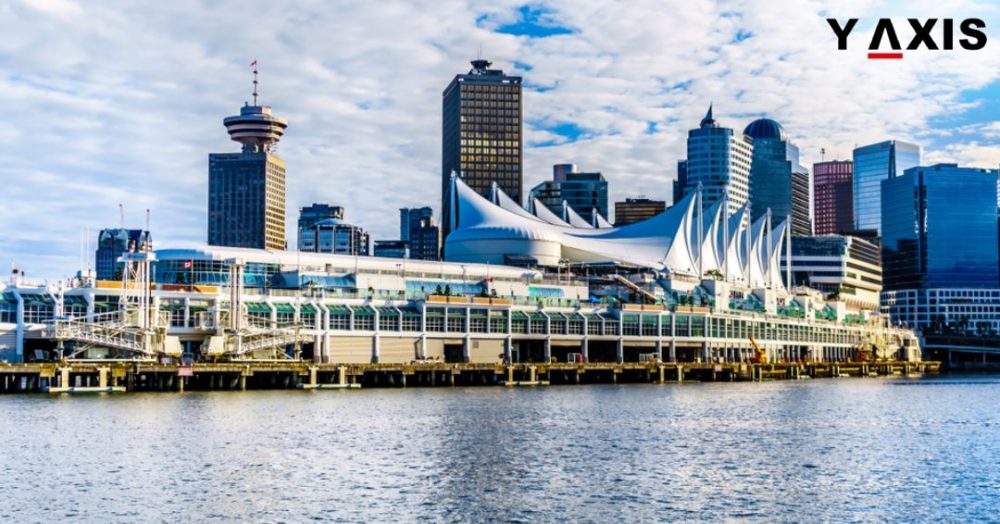 The minimum CRS required drops to 457, which is incidentally the lowest since May 1 this year.

Held on a Tuesday, the latest draw has been regarded to be rare. The last Tuesday draw had been on September 8, 2015.

The reason for this drop can be attributed to the August 20 draw being held within eight days from the previous draw. With a shorter window of time for the Express Entry (EE) pool to be replenished with candidates with a higher CRS, the CRS was lower this time around.

The draws are held from the EE pool.

To be in the EE pool, you must be eligible under either of the three categories –

Additionally, the different provinces also hold their draws from the EE pool itself. The provincial draws are held under the Provincial Nominee Program (PNP).

In agreement with the Canadian Government, Quebec has its own rules for PNP which involves a Quebec Selection Certificate (CSQ).