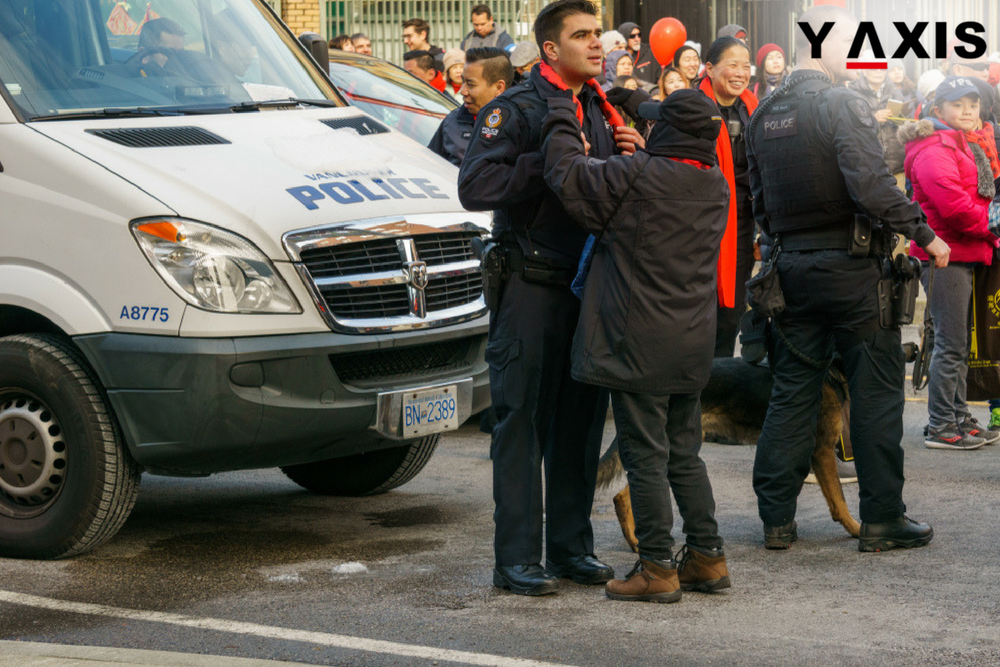 770 Chinese have lost Canada PR in an immigration fraud in what is being termed as the British Columbia’s largest reported immigration scam based in Richmond. Border Services Agency of Canada has seized Canadian passports previously this year after this immigration fraud was detected.

Inland Enforcement Section of the Border Services Agency Canada said that it has detected over 1600 clients who were beneficiaries of the immigration fraud. Out of these, 770 clients have lost their Canada PR or have been reported as being inadmissible as per the Immigration and Refugee Protection Act.

A former immigrant through the Investor Class Visa, Xiao-Qing Li has been expelled after availing services of an unlicensed migration consulting firm New Can Consultings Ltd. Based at Richmond. Li also availed services of Wellong International Investments. Its owner Xun Wang “Sunny” was imprisoned for 7 years in 2015 for fraud and tax evasion by creating forged passports for affluent nationals of China, as quoted by the Richmond News.

Owner of 8 million dollars mansion at West Vancouver Li tried her best to remain in Canada following her deportation that was ordered in June 2017. She applied for a judicial assessment of the appeal order for deportation. Nevertheless, Henry Brown the National Court Judge upheld the appeal verdict on 21 February 2018.

Judge Brown elaborated on his decision that 49 years Li had originally arrived in Canada through Immigrant Investor program Quebec in 2015. She was accompanied by her husband and 2 sons. All of them received Canada PR in 2006. But immediately after 10 days, the entire family departed for China. For the next 7 years they merely occasionally visited Canada, read the decision of the Court.