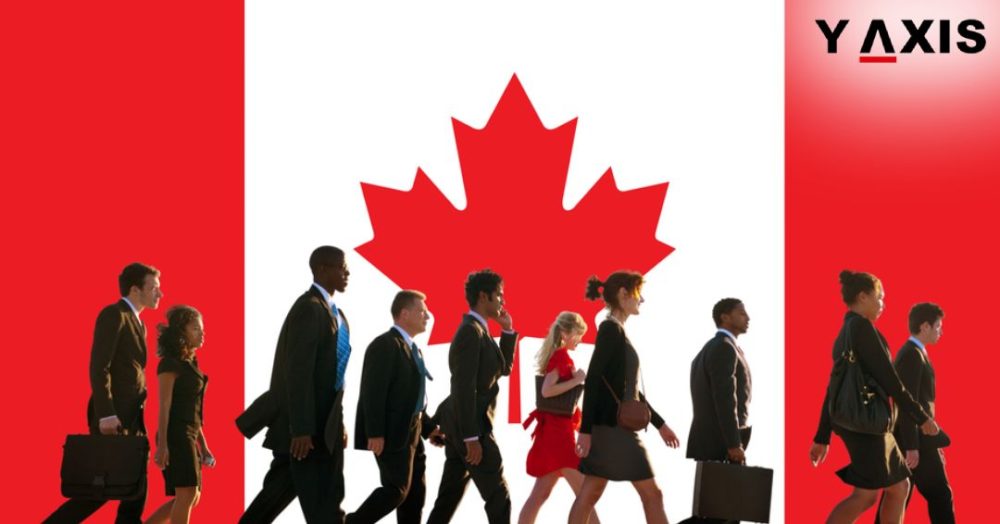 The job vacancy rate in Canada’s private sector is at a record high. The CFIB (Canadian Federation of Independent Business) recently issued a media release. As per the media release the vacancy rate in Canada has been at 3.2% for the last 4 quarters. This means at least 429,000 jobs went unfilled in the second quarter of 2019. It is 23,000 more than the number of unfilled jobs in the second quarter of 2018.

Manitoba’s job vacancy rate was 2.6% which means there were 11,500 unfilled jobs, as per CIC News.

The job vacancy rate was the highest in the personal services industry at 4.9%. Construction and Hospitality followed with 4.8% and 3.7% respectively.

Professional services, Agriculture, Enterprise management, and health services had a vacancy rate of 3.4%

The IT sector had the lowest job vacancy rate at 2.1%.