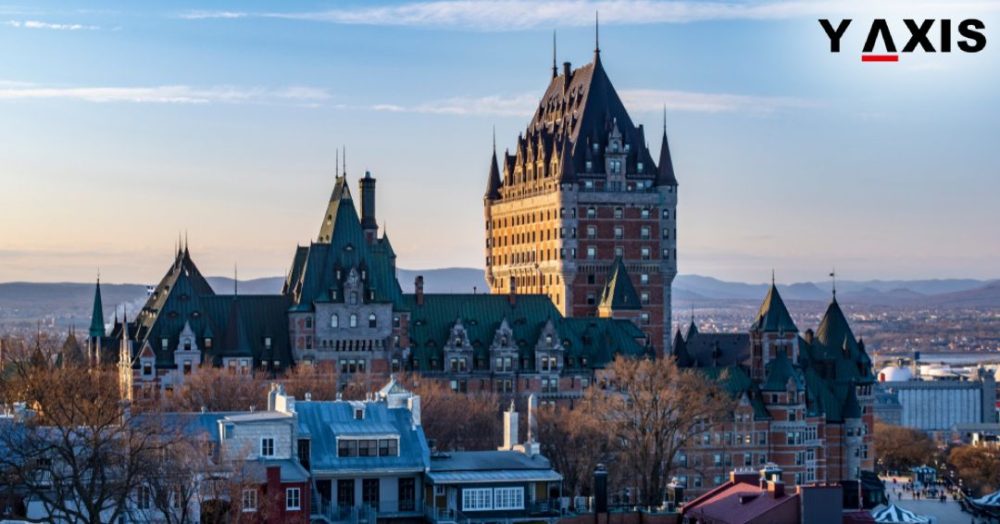 A major business lobby in Quebec believes that the province needs to increase immigration intake. Quebec should also relax the French language requirement to meet the labour needs of the province.

The business lobby, Federation des chambres de commerce du Quebec, says that Quebec needs 60,000 immigrants per year. The admission target for 2019 is 20,000 less than what is required.

Yet, the CAQ Govt. plans to admit 40,000 newcomers to Quebec this year which is 20% less than what it did last year. New immigrants in Quebec will also need to clear a French language test to qualify for Permanent Residency.

Immigration Minister, Simon Jolin-Barrette, announced in June that Quebec aims to admit 52,000 newcomers per year by 2022. However, he recently told reporters that the number is not definite and could change.

Public consultations are being held by a legislature committee which will run from the 12th to 15th of August.

Federation Head of Labour, Alexandre Gagnon, told the Canadian Press that companies in Quebec are already rejecting contracts. They are cutting back on operation hours as they are unable to find the necessary labour for the same, as quoted by Canada News.

The Federation says that there are currently 120,000 unfilled jobs in Quebec. Quebec has seen an increase in the active working population between 2006 and 2018. The increase can only be attributed to the increase in the number of immigrants in the Quebec workforce.

Gagnon also says that Quebec’s stringent French language requirement is detrimental because it prevents many skilled candidates from getting selected. He believes that the French requirement should be relaxed.

The CAQ Govt had promised to reduce immigration in its election campaign last year. However, the Immigration Minister said on Monday that the Govt’s immigration plan for 2020-22 was just a proposal and they are still open to suggestions.