Australia PR Visa quota should have been increased: Expert 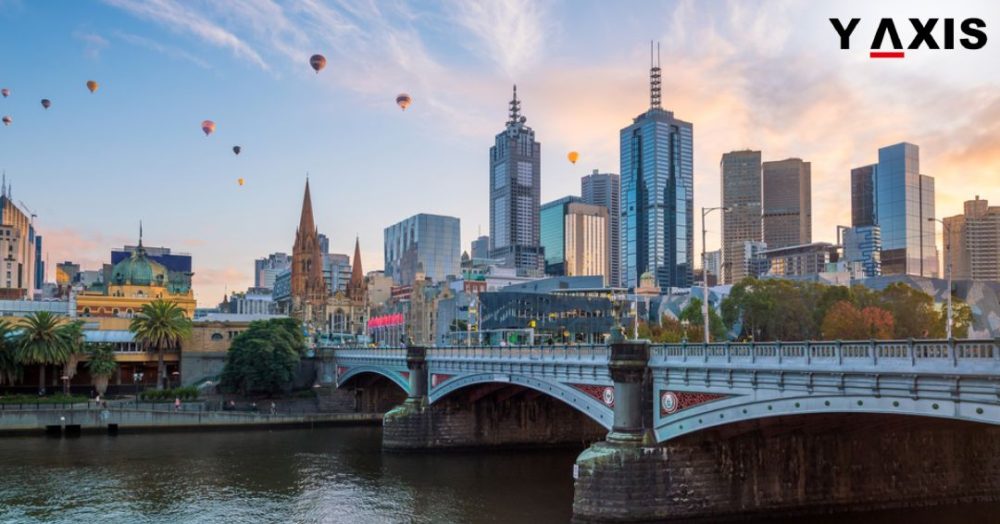 The Australia PR Visa quota should have been increased according to Professor Peter McDonald the Demography Expert. Scott Morrison the Prime Minister had reduced the annual immigration target to 160,000 in March this year. This was in an attempt to placate voters who were anxious regarding congestion and job security.

The Professor explained that without Melbourne and Sydney, Australia would have been a backwater internationally. The yearly Australia PR Visa quota should have been kept the same at 190,000, he added.

Demography Expert shared his views at the Infrastructure Summit of the Australian Financial Review. He said that the immigration target must not have been reduced.

University of Melbourne Professor of Demography Peter McDonald said that Australia was staring at a prospective labour-supply crunch. This was because around 2 million Baby Boomers were retiring from the Australian workforce.

The quitting workers will not be replaced by the younger generation because that is not growing said the Professor. In fact, the young end is flat and falling as well as individuals are staying longer in education, he added.

Thus, immigration is the only solution, explained Peter McDonald. Perhaps, it would have been better if the Australia PR Visa quota remained at 190,000 annually, said McDonald.

The decrease in immigration did not help in any way to decongest Melbourne and Sydney said the Professor of Demography. Perhaps, 10,000 of the immigration cut might have gone through these twin cities. However, the labour demand in these cities is very high and will remain so, added Peter McDonald. They will find the needed workers from other places and the first place that they will obtain them is from Adelaide, he explained.

Several of them from the Baby Boom generation were also employed in low-skilled jobs said the Professor. These were also not being filled by the immigrants. Thus, we will also have a scarcity of low-skilled workers, explained McDonald. I am not really sure what Australia will do about this, he said, as quoted by the AFR.

Australia has a nation has transformed significantly after the mining boom ended, said Peter McDonald. Workers started to flock Melbourne and Sydney in place of Brisbane and Perth. However, these big cities are the future, said McDonald. You need these dramatic places for attracting overseas interest, he explained.

Romilly Madew Chief Executive of Infrastructure Australia said that infrastructure projects must be carefully planned. This is to ensure that they remain aligned with the population growth in Australia to keep the cities liveable, said Madew.