Australia to conduct a fresh review of its migration program 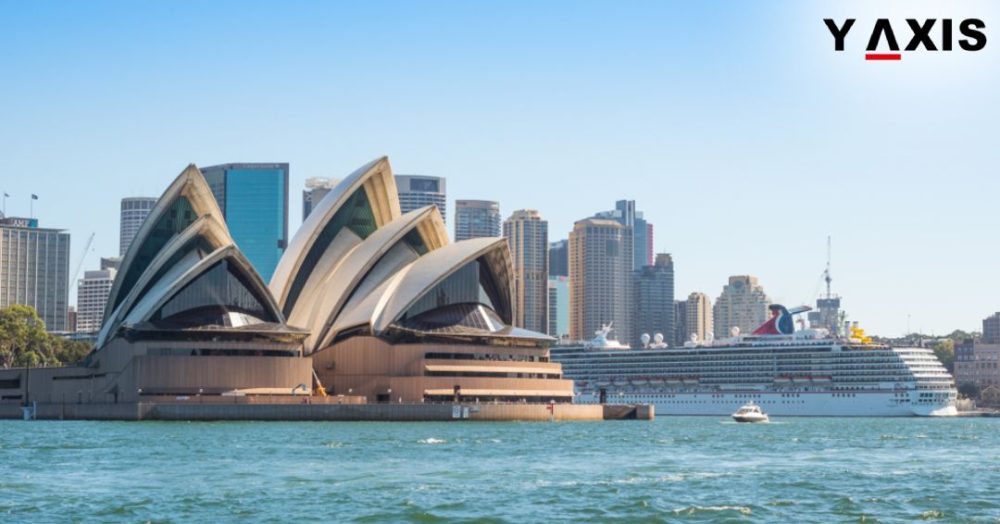 At a new parliamentary inquiry, Australia is all set to conduct a fresh review of its migration program. The Morrison Govt. will soon announce the upcoming review. The review will be headed by the Federal Parliament’s Joint Migration Committee.

The Joint Migration Committee generally looks at visa laws and Australia’s detention centres. However, the new inquiry will also cover the pressures caused by population growth and infrastructure concerns.

The move has been announced after a report was issued by Infrastructure Australia. The report said that Australia needs to spend at least $200 billion on infrastructure projects every five years. Only then will the infrastructure be able to cope up with the rapid population growth.

In its report, Infrastructure Australia said that the investment wave is necessary to ensure public transport and roads. It is also necessary to build more schools and provide for electricity, water and health services to support economic productivity and improve the quality of life.

Prime Minister Scott Morrison said that the report has used data prior to the 2019-2020 budget. In the latest budget, the Govt. has announced infrastructure projects worth $23 billion, as per 7 News. 160 of these projects will focus on decongesting the major cities of Australia.

The Australian Govt. has also committed $100 billion to infrastructure over the next decade.

If you are looking to Study, Work in   Australia, Visit, Invest or Migrate to Australia, talk to Y-Axis, the World’s No.1 Immigration & Visa Company.