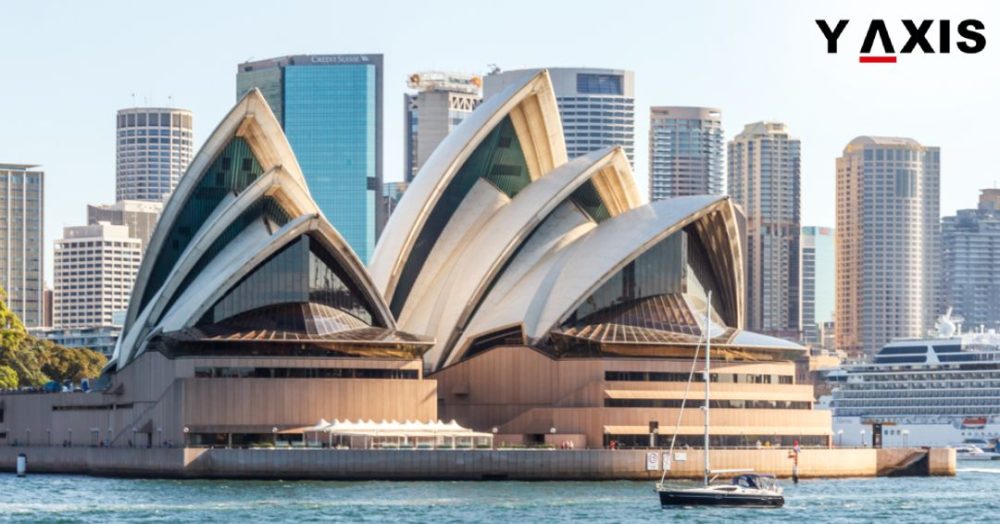 David Coleman, Immigration Minister, announced yesterday that the Global Talent Scheme will become a permanent feature of the Subclass 482 Visa.

The Australian Govt. has extended this Tech Visa scheme which will now make it easier for tech companies to attract overseas high-skilled workers. The GTS has been proclaimed as a success even though few startups signed up for it in the first year.

Mr Coleman said that high-skilled foreign workers bring with them unique knowledge and skills. These get transferred to Australian businesses and help create more jobs for Australians.

23 businesses have signed up for the GTS scheme so far. 5 of them are startups. Notable businesses include Rio Tinto and Coles Supermarkets, as per SBS News.

The Immigration Minister, however, did not clarify how many visas have been granted through the GTS scheme.

One of the first few teething problems of the scheme included the high application fee. Industry experts have called for a decrease in the application fee which can sometimes reach up to $10,000. Such high fees could often be a deterrent for startups who do not have a lot of capital. They would like to invest the money in their business instead of paying the lodgement fee.

Alex McCauley, Chairman of the Startup Advisory Panel, said that the Australian government’s decision to extend the scheme will help young tech companies. Even in its pilot phase, the scheme helped unlock tremendous business growth.

Gilmour Space Technologies, a rocket-building startup in Gold Coast, has hired 4 rocket engineers through the GTS.

Adam Gilmour, the CEO, said that Australia does not yet have the skill set needed for building rockets. They had to bring these engineers in so that they could train the Australians. The rocket engineers are training 25 Graduates on various aspects of rocket building.

Mr Gilmour also said that though it took 6 months to complete the paperwork to participate in the GTS, the visas were fast-tracked. He suggests that like the quick Singapore online process, Australia should also minimize the documentation required for the scheme.

If you are looking to Study, Work in   Australia, Visit, Invest or Migrate to Australia, talk to Y-Axis, the World’s No.1 Immigration & Visa Company.