3 Telugu businessmen in the US face H-1B fraud case 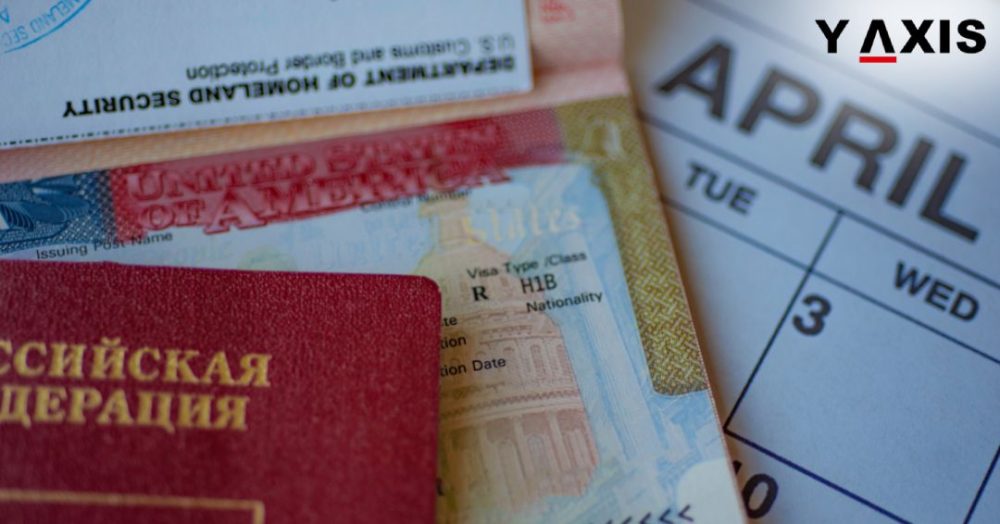 Three Telugu businessmen in the US have been arrested and charged with H-1B fraud case by the authorities in California. This is 2 months after 100 Telugu students and 8 PIO recruiters were arrested for violating immigration laws. The three of them are:

The trio hail from Telangana and Andhra Pradesh. They have been charged with the supposed submission of fraud H-1B Visa applications for jobs that did not exist. The three of them denied the charges and were offered bail by a Federal Court.

The businessmen started a consulting firm in Santa Clara called Nanosemantics Inc. They allegedly submitted fake H-1B Visa applications during May 2012 and 2015. They did this to get a competitive edge over competing companies said the Department of Justice in the US.

DOJ said that an indictment just alleges that crimes have been committed. All the defendants are assumed to be innocent till proved guilty added the Department. This is beyond doubt reasonably, as quoted by the Times of India.

A Federal Grand Jury had indicted the 3 businessmen said the Attorney’s Office of DOJ in the northern district of California.

The consulting firm offered services like placing skilled overseas workers in the Bay Area’s IT companies. It submitted Visa applications stating that specific workers had been offered specific jobs at the designated firm. However, the reality was that the defendants were aware that the jobs did not exist, said the Federal Office.

2 PIOs indicted in drug and US Visa fraud charges