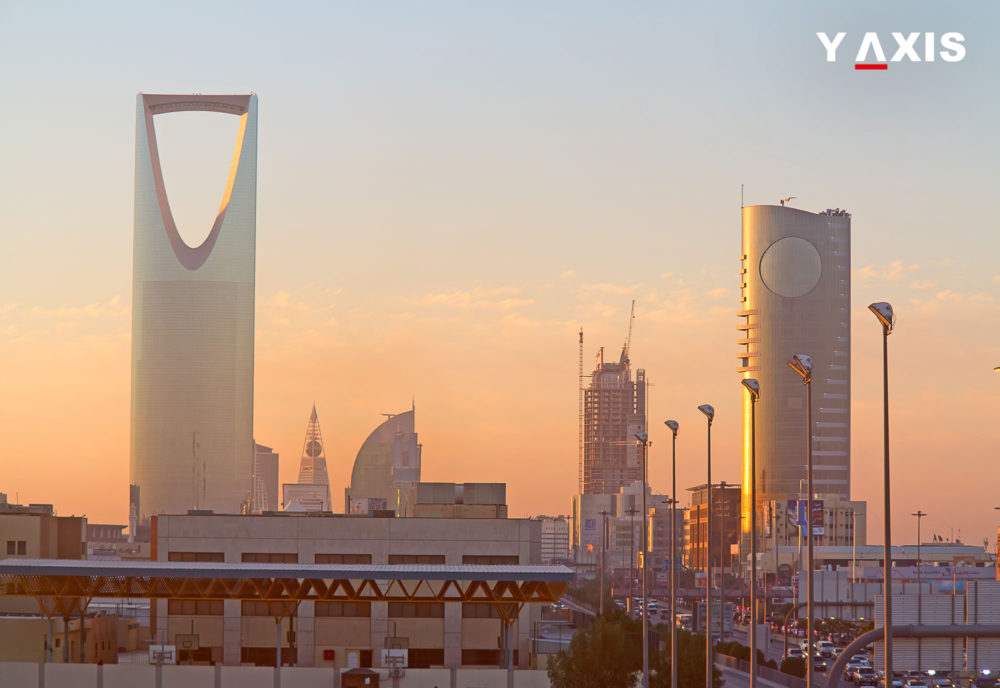 In a bid to attract tourists to Saudi Arabia, the WTTC (World Travel & Tourism Council), a global tourism body, has pushed the Kingdom to revise its visa policies for business as well as leisure tourists.

At the same time, it commended the government of Saudi Arabia for adding tourism as a crucial investment which would contribute to the growth of its economy in diverse ways.

David Scowsill, WTTC President & CEO, said that their body had been underscoring the prominence of travel and tourism to oil-exporting countries over the last few months as a means of generating alternative income.

WTTC has been recommending the Saudi Arabian government to embrace travel-friendly visa policies so that there would be more investment in tourism. Scowsill praised Prince Sultan bin Salman bin Abdulaziz Al-Saud, SCTH (Saudi Commission for Tourism and National Heritage) Chairman and President, for stressing the importance of cooperation between the private and public sector during his talk at the WTTC Global Summit in April.

The Arab government announced that it plans to spread out its income sources rather than depend only on crude oil exports.

As per the ‘Saudi Vision 2030’ plan, the country’s Public Investment Fund is slated to increase from $160 billion to $2 trillion, of which investment for tourism sector will be increased by $8 billion to close to $46 billion in 2020.

The tourism sector is a fledgling industry, which drives economies all over the world, but more important for countries where other sources of income streams are seeing a downside, including oil exporters, added Scowsill. Tourism makes for a nice investment as it boosts the economy of any country and also creates jobs.

Included in Saudi Arabia’s tourism strategy are turning the country into a tourist hub; hiking spend in coastal areas; promoting museums and historical sites; and incorporation of a post-Umrah programme. The last mentioned one will let pilgrims change their visas into tourist visas in a bid to allow them to visit other local attractions.

Lots of Indians have been travelling to Mecca in Saudi Arabia for their pilgrimage for quite some time now. By making their country more tourist-friendly place, SA can attract more leisure visitors from here too.