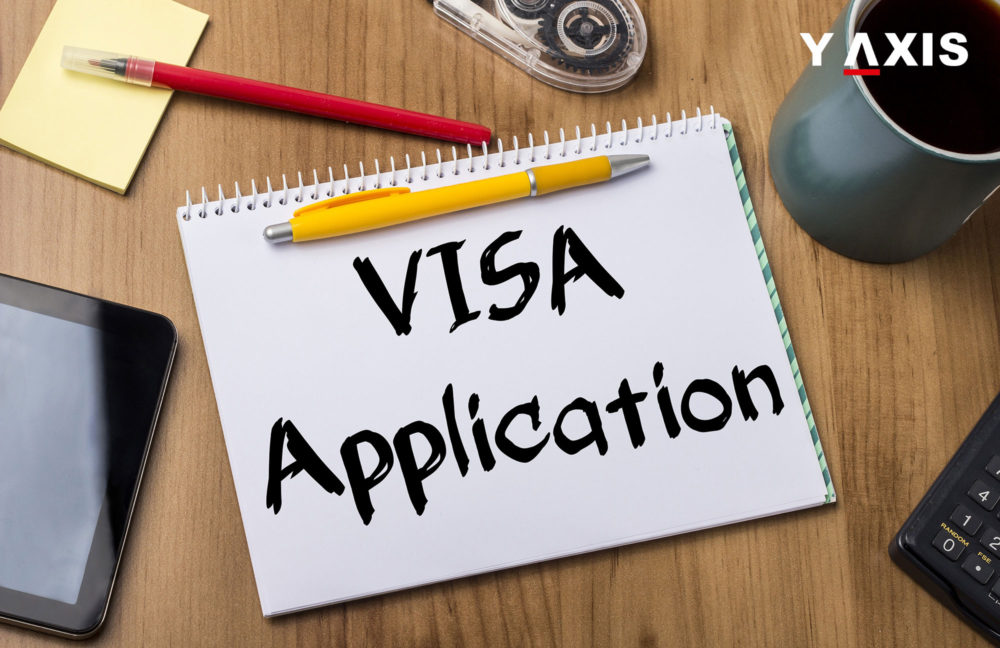 Indians can opt for visas with multiple entry points to Australia from July onwards. This visa will allow visitors to enter the country Down Under several times in three years, but the stay for each visit cannot exceed three months.

Harinder Sidhu, Australia’s High Commissioner to India, made this announcement in Bengaluru on May 26. She was in the IT capital of India on the last lap of her three-day visit, during which the role of Bengaluru as a hub for innovation, science and technology was the major topic.

The Hindu quoted Sidhu as saying that this new visa was introduced for the benefit of two types of travellers – business travellers and frequent tourists, most of whom were parents of those residing in Australia and were visiting their children frequently and staying for a longer duration. According to her, there were 450,000 Australians tracing their origin to India and that these numbers had increased threefold in the last decade as per their most recent estimates.

Meanwhile, the number of students heading towards Australia had also increased. While the US campuses, on an average, have four percent of international students, in Australia, the percentage was close to 15. High-quality education at lower costs and the Australian visa rules, which allow students to work for around 35 hours a week during their study and two years after completion of graduation, were the reasons behind this, Sidhu added. In addition, the bilateral relations between India and Australia currently were very cordial.

Australia undoubtedly is a very attractive destination for Indian students. Y-Axis, which has offices across India and a partner office in Melbourne, will help students in zeroing on the city and the university, apart from several other aspects, such as visa processing and filing.