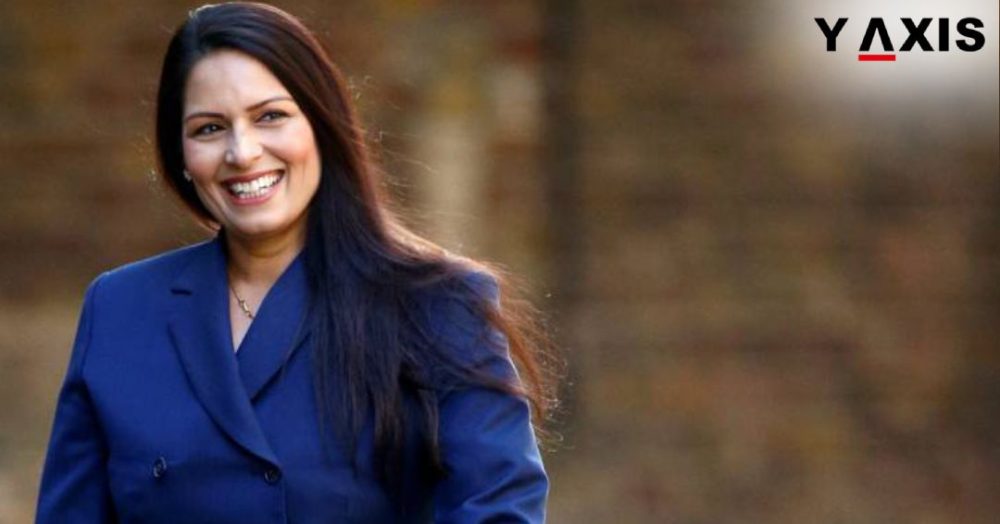 The British Govt. announced a 3-year immigration scheme for EU citizens who wish to move to the UK post-Brexit. This move will reassure companies in the UK that they would be able to hire staff that they need.

The new scheme will allow migrants and their families from the EEA to live and work in Great Britain for up to 3 years. This will include citizens of Switzerland, Liechtenstein, Iceland and Norway.

The Interior Ministry of the UK announced that this scheme will run till the end of 2020. It will end the “free movement” in its present form from member states of the European Economic Area.

Citizens from the EU will be able to go to Great Britain on short trips without applying for the visa scheme.

The Interior Ministry also said that tougher criminal laws will be implemented on EU citizens post-Brexit. The new laws will help keep out illegals and deport those who are involved in criminal activities.

The 3-year Visa can be applied online. The online process will involve identity, character and security checks, as quoted by The National.

PM Boris Johnson said that EU citizens who wish to continue their stay in the UK after the expiry of their visa will need to apply under a new immigration system. The UK plans to implement a new skills-based immigration system soon.

EU citizens who are settled permanently in Great Britain before Brexit can continue to live permanently. They can do so under the new “settled status” visa scheme. More than a million people have already acquired the status through this scheme.

New immigration system of the UK to emphasize on English skills