New immigration system of the UK to emphasize on English skills 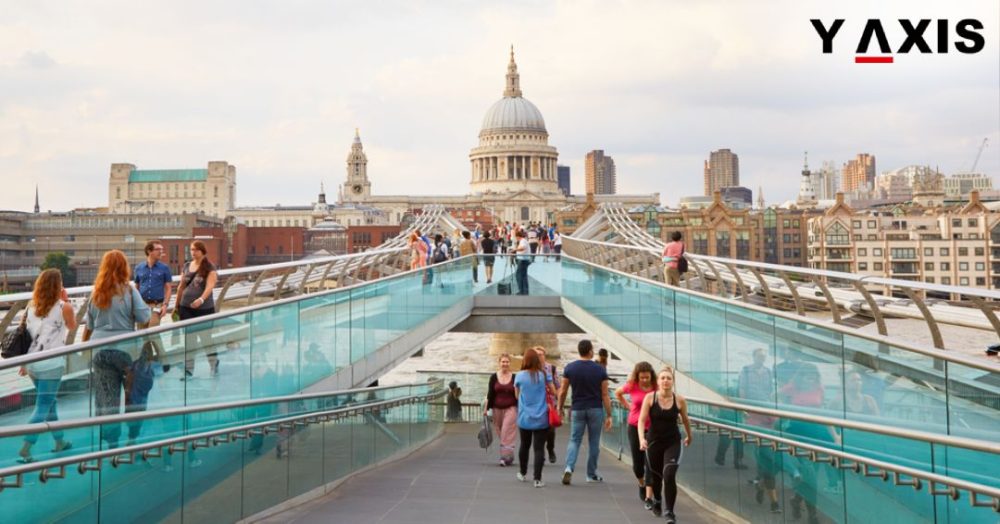 The UK is on the verge of finalising a new immigration system post-Brexit. Priti Patel, UK Home Secy, said that in the new system applicants will be ranked as per their English proficiency.

The UK plans to implement an immigration system on the lines of Australia’s points-based migration program. Apart from English skills, education and work experience will also be important factors in the new immigration system.

Ms Priti Patel recently wrote a letter to the Migration Advisory Committee. In the letter, she wrote that the UK needs an immigration system that takes back the controls of the country’s borders. At the same time, the new system should let hard-working and aspirational people come to the UK. Such people will enhance the UK’s diverse society as well as boost the dynamic labour market of the country.

Britain will leave the European Union on the 31st of October.

Ms Patel has been a long-term admirer of the Australian immigration system. She has further asked the MAC to see how the salary threshold could be added to the points system, as per NDTV.

In her letter, Ms Patel has suggested the following factors to award points:

The UK currently has a dual system of immigration. One for high-skilled workers from outside the EU and the other for workers of all skill levels from within the EU. The UK will soon move onto a single, skills-based immigration system which will bring in migrants who contribute to the economic growth of the country.

Ms Patel said that post-Brexit, the UK is concentrating on implementing an immigration system that is fair and does not discriminate based on the country of origin. Introducing a points-based system like Australia will help increase public confidence in the immigration system of the UK.

The MAC will submit its report by January 2020. Based on the recommendations in the report, a new immigration bill will be presented to the Parliament.

NUMBER OF INDIANS MOVING TO THE UK RISES SHARPLY