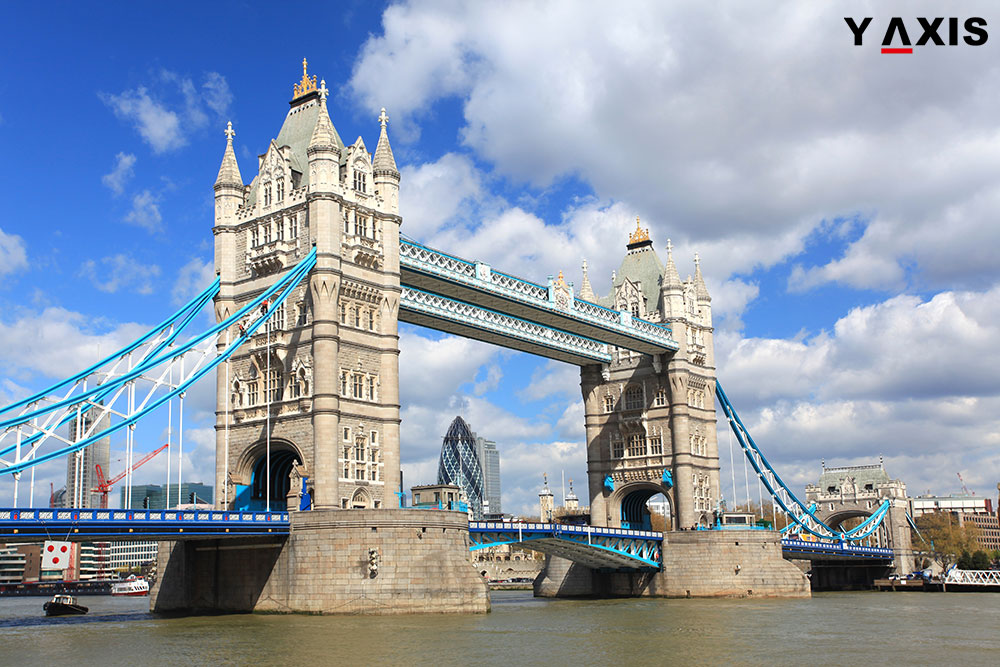 The visa regime of the United Kingdom is putting off Indian students from pursuing studies in Britain, the Indian government said on 7 November.  This has made students from this South Asian Country prefer destinations such as the US, New Zealand and Australia.

Nirmala Sitharaman, Indian Commerce and Industry Minister, was quoted by the Press Trust of India as saying that during her bilateral meeting with the British delegation she had raised concerns on student visas, visa fee and how it was dissuading Indian students from applying to the universities in Britain, which was not too long ago a preferred destination by Indians for higher studies. She also reportedly voiced her concerns about visa fees for technology workers.

Sitharaman said that it appeared to her that the UK wanted doors to be opened to the Indian market and it wanted Indian investments too, but the British did not seem to want to hire skilled workers from India.

According to her, Britain should consider Indian professionals who wanted to work in the UK as part of a firm or group which bagged a project there. These professionals would return to India after they complete their project and therefore it cannot be equated with immigration, Sitharaman added.

If you want to migrate to the UK, approach Y-Axis to get professional counselling to file for a visa from one its 19 offices located in India’s largest cities.