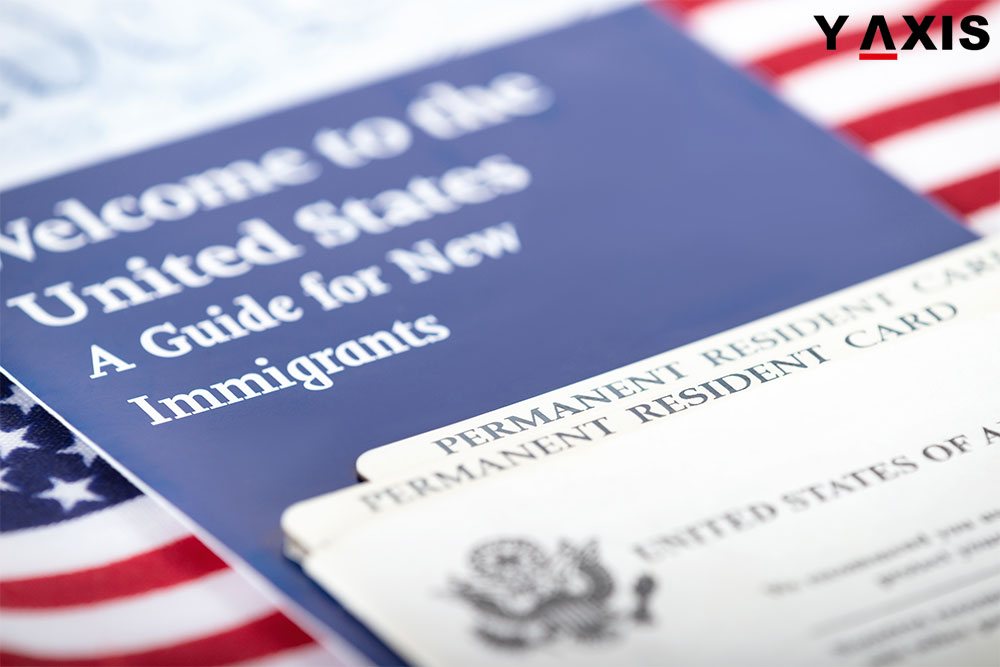 The US President Barack Obama signed on 29 September the Continuing Resolution, extending authorisation of the EB-5 Regional Center Program until 9 December.

Both House and Senate gave the nod to the funding measure, which will be effective immediately.

Peter D. Joseph, Executive Director, IIUSA (the non-profit trade association for the EB-5 Regional Center Program based in Washington DC), said he was happy that lawmakers decided to extend the EB-5 Visa Program.

He said that the extension would provide stakeholders of EB-5 to put in efforts to bring about important reforms that would improve tougher scrutiny of projects as well as investors, allowing, at the same time, the program to continue changing lives of communities and providing quality jobs to Americans.

Had the program been discontinued, it is said that the community investment of at least $11 billion and more than 220,000 new jobs for Americans would have disappeared, impacting negatively businesses in the US and projects depending on investments of EB-5 visas holders to create jobs.

According to the IIUSA, the EB-5 Visa Program has made it possible for the generation of foreign direct investment worth billions of dollars into a variety projects throughout the US. It is said to have generated more than $15 billion during the 2005-2015 period and created over 100,000 American jobs.

Instituted in 1990, the EB-5 Visa Program was introduced for foreign nationals by the US to generate both direct and indirect jobs in various sectors in this North American country. It gained currency as it allowed foreigners to obtain green cards by investing an amount of $500,000 in a new entrepreneurial venture, with options for repatriation.

If you are looking to migrate to the US, contact Y-Axis and get proper assistance to file for a visa from one of its 19 offices located in India’s eight largest cities.