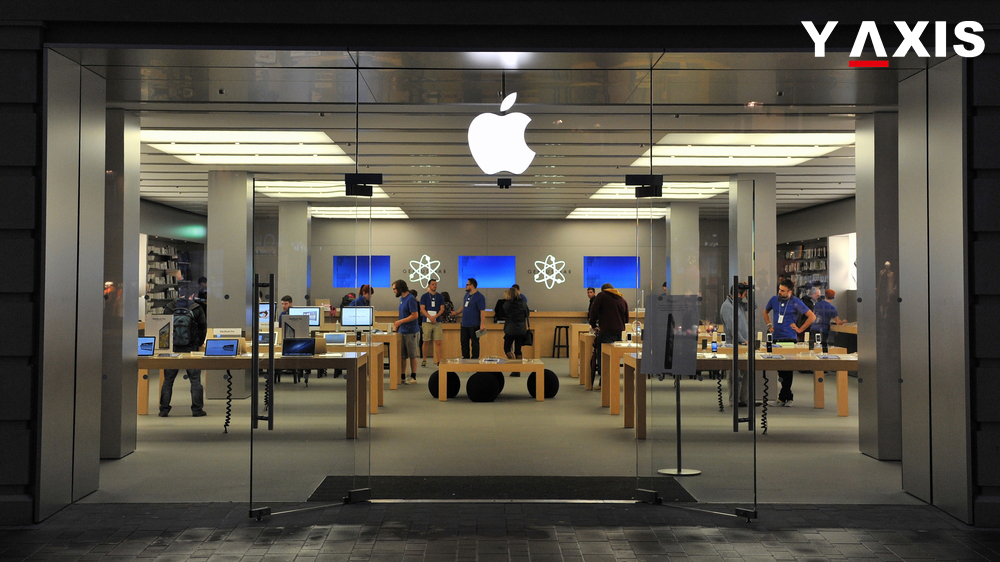 Requests of the technology industry for special plans to allow companies to recruit migrant workers after Brexit got a leg up following a spike in the demand for technology visas.

Tech City UK, a government organization in charge of processing applications for the exclusive ‘Tier 1 Exceptional Talent’ visa, said that successful applications increased more than fourfold in the last 12 months as 260 were approved in the last fiscal year.

There were apprehensions in the tech community of Britain that skilled computer coders would not be able to enter the UK as freedom of movement would be hit following Brexit.

The Tory manifesto said a Conservative government would request the independent MAC (Migration Advisory Committee) to adjust the visa regime with its industrial strategy.

It was quoted by The Telegraph as saying that it believes that the advice of the committee will let them earmark considerable numbers of visas for skilled workers in tactically crucial sectors like digital technology.

Tech City UK is let by the ‘Tech Nation’ visa scheme to approve applications from non-EU workers and allows successful applicants to stay in the UK for five years, following which they can apply for a residency.

After visa rules were relaxed in 2015, applications numbers had increased and they increased yet again after the Brexit vote.

Until the year ending 6 April 2017 of the Home Office year, 380 applications were received by Tech City when compared with100 during the same time in 2016. Although the 260 granted overshot its annual ceiling of 200, other bodies, which did not use their share, diverted their extra visas to this scheme.

Meanwhile, Theresa May, British PM, said that technology industry could expect more visas to be earmarked for it if she wins the elections in May, though her party’s aim is to cut down net migration to the UK to the tens of thousands.

Though technology start-ups depend more on foreign workers than others, Brexit raised apprehensions that many would have to leave the country. But, after the vote, departures, somehow, decreased and the funding from venture capitalists to this industry remains steady.

If you are looking to migrate to the UK, get in touch with Y-Axis, a prominent immigration consultancy company, to apply for a visa.