Employee Hiring and Training Issues in the UK Post Brexit 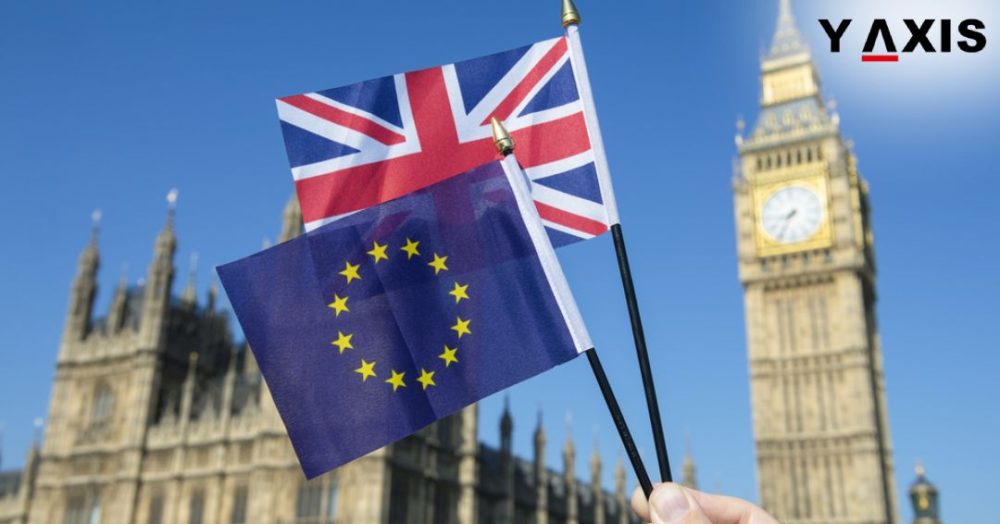 A survey was recently conducted by the Confederation of British Industry on the impact of Brexit. It revealed that nine out of ten businesses are tackling issues in recruitment and training of employees.

This skill crisis has deepened with many EU nationals leaving the UK after the Brexit decision according to a report in The Independent.  The British Chambers of Commerce recently conducted a study. In it, manufacturers and the service sectors have reported a 70 to 80% difficulty in recruiting new talent.

Another issue that Brexit has brought into focus is the freedom of movement of EU nationals into the UK.  Sectors such as construction and healthcare rely heavily on EU workers and any restrictions will have a negative impact.

To address these issues the British government released a whitepaper at the end of last year where the focus is on a skills-based approach. This will attract skilled migrants to the UK. The paper is largely based on the Migration Advisory Commission Report published in September.

The paper proposes to scrap the limit on Tier 2 visas for skilled workers wanting to work in the UK. It suggests low-skilled workers apply for short-term visas for up to a year. These plans are expected to come into effect from 2021.

The changes in the Tier2 visa rules for skilled labour spells good news for persons seeking employment in the country. Businesses relying on hourly labour or blue-collar workforce will face a problem as migrants from the EU are a majority in this sector.

With the possibility of a no-deal Brexit, companies will find it difficult to recruit and retain employees from the EU. The alternative is to look for talent from non-EU nations such as India to address hiring issues.

If you found this blog useful, you may also like…