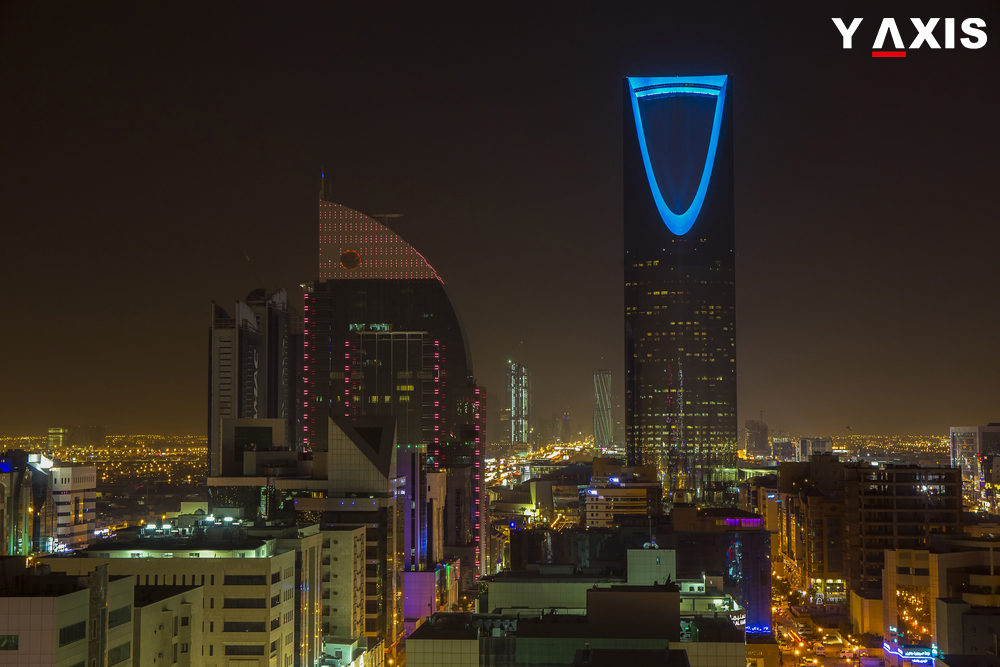 The Saudi Commission for Tourism and National Heritage has given licenses to select travel agencies to issue tourist visas in 2018 after it was announced that the Arab country was ready to issue them.

Saudi Arabian travel agencies are classified into four categories, A, B, C and D. Though all of these can sell trips and flight tickets to the Kingdom of Saudi Arabia, only agencies falling under category D are eligible to grant tourist visas, say local reports. The country, however, has not yet released details about the names of the agencies or visa terms.

Lonely Planet said that despite millions of people visiting the country each year, tourist visas to it are very hard to get and were previously issued only to business visitors, pilgrims and family members of its citizens. This is now all set to change as Saudi Arabia plans to make it tourist-friendly by offering visas to other tourists as well.

In the summer of 2017, the country made an announcement that it was planning to build luxury resorts on 50 islands, which are located in the Red Sea. Partially funding them is Richard Branson, the Virgin Group founder.

While only a few details have been made public, Saudi Arabia’s Public Investment Fund, issuing a statement, said that they would be regulated by laws which could be compared with international standards. It implies that visitors will not have to follow the strict dress code, segregation as per gender and constraining rules of guardianship where men decide what their female relatives can do or can’t. It is also believed that alcohol may be served to guests in this area.

Mohammed bin Salman, Saudi Crown Prince is said to be the main architect behind these changes as the Arab country strives to reduce its dependence on oil for revenues by making the country an attractive tourist destination.

If you are looking to travel to Saudi Arabia, get in touch with Y-Axis, a highly reputed company for immigration services, to apply for a visa.