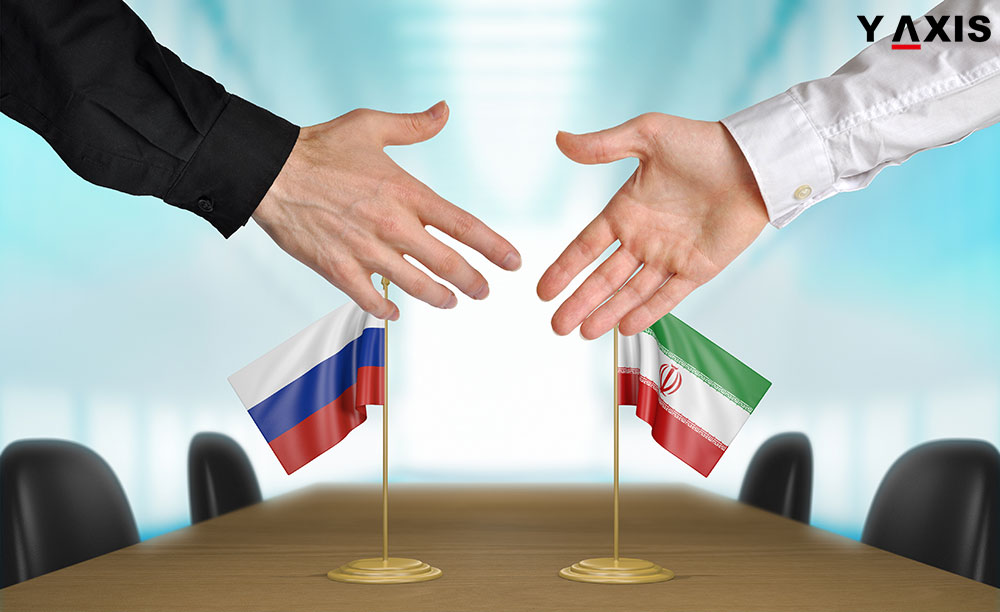 Valentina Matviyenko, the speaker of Russia’s Federation Council, said on 14 October that visa may no longer be needed to visit Iran and Russia.

Citing a recent agreement, which recommended easier visa regulations for a specific segment of travellers, Matviyenko said the number of visits to Russia from Iran doubled in 2015. In the same way, the number of trips to Iran from Russia had also increased.

Tass quotes her as saying that their consular service are having discussions to ease further the visa regime, including for organised tourist  parties, and it may extend to revoking the visa requirement between the two countries.

Cancellation of visas or a seamless visa regime throws open various opportunities for tourist exchanges, businesses and so on, she said.

According to Matviyenko, this is vital from the economic as well from the humanitarian standpoints to improve further the friendly ties between the two countries.

She added that Ali Larijani, Iranian Parliament Speaker, would be visiting Russia on an official tour next year.

Matvienko said that she had invited her counterpart to Russia and that person had accepted the invitation.

Contacts between Russia and Iran were developing quickly, she added. These kinds of exchanges between the leaders of the two countries defined their bilateral ties.

If you are looking to travel to Russia or Iran, approach Y-Axis to get guidance to file for a visa from one of its 19 offices spread all over India.