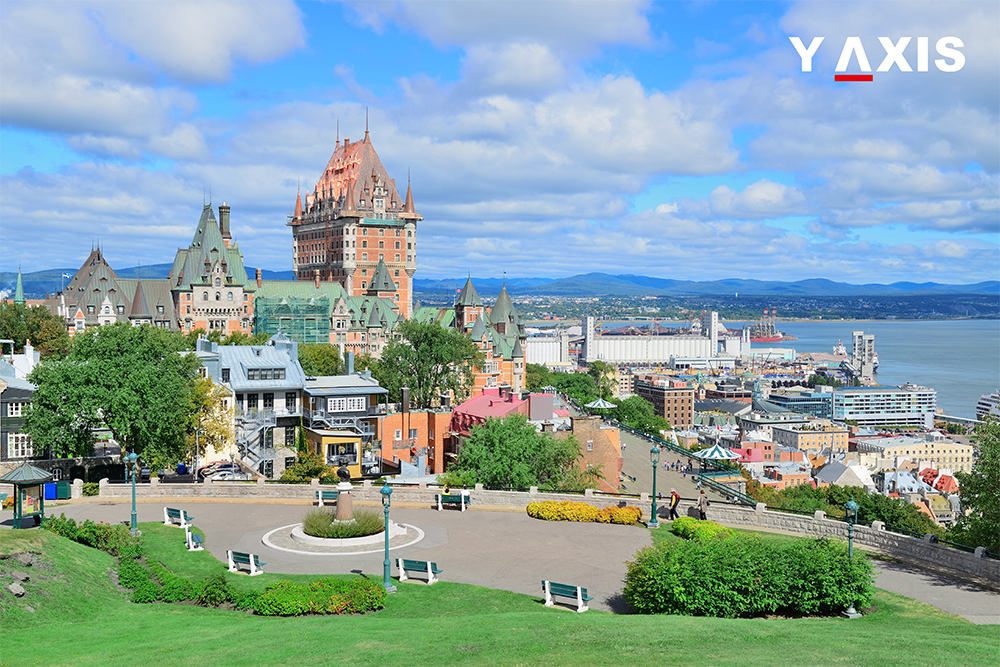 On 2 June, Kathleen Weil, Quebec Immigration Minister, put forward a white paper that proposes that Quebec choose ‘relative stability’ and accept slowly around 2,500 more immigrants by 2019, a slight rise over the 50,000 it welcomes annually as of now.

Presenting this proposal, Weil said that they were giving themselves a two-year breathing space, and that it would give the government adequate time to put in place the reform that was launched in April.

Coming into effect from 6 April, Law77 is aimed at adjusting immigrants as per labour market requirements of Quebec. People wanting to immigrate to Quebec are required to fill out a declaration of interest in order that the government can get together a pool of candidates, who satisfy those qualifications and labour market needs.

Quebec is presently changing its tack by reducing marginally the number of refugees it is accepting towards an economic immigration. It is also planning to welcome more French speakers as immigrants yearly, mandating that 85 percent of eligible workers applying for immigration have a sound proficiency in French. Weil, accepting that it was an ambitious goal, was confident of achieving it.

According to estimates of Quebec’s Statistics Institute, the province must increase annual immigration ceilings to 60,000 to prevent the working-age population from falling below 2011 levels.

Statistics Canada numbers stated that the birthrate in Quebec declined for six years consecutively up to 2015, dwindling from 1.73 births per woman of child-bearing age in 2009 to 1.6 births in 2015.

It is an ideal time for Indians, particularly those with proficiency in French, to immigrate to Quebec. For those who are interested, Y-Axis, with its 17 offices situated across India, will provide appropriate advice and assistance.