Plans for tougher Australian Citizenship tests to be dumped 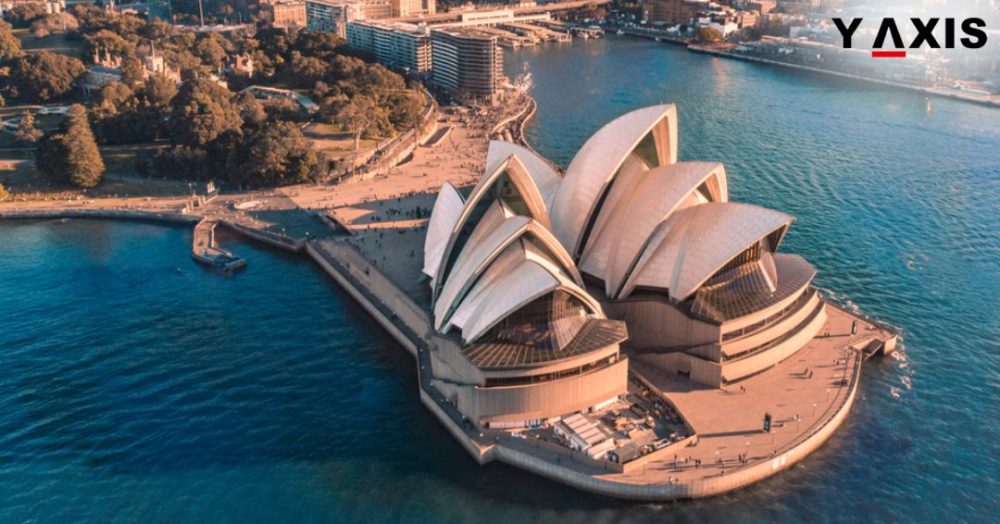 The Federal Government will not go ahead with its proposals for the tougher Australian Citizenship test. This has been applauded by the leaders in the community. These tests were initially proposed for promoting Australian values.

The proposed changes to Australian Citizenship tests were announced by the Government earlier this year. This was along with other modifications to immigration intake and Visa processing in Australia. However, it has now been reported by the media in Australia that these changes will not be pursued.

As per the proposed changes, the Government intended immigrants to prove proficiency in English at a competent level. This is by scoring 6 bands in IELTS – International English Language Testing System in order to qualify for Australian Citizenship.

The Government reduced the requirements in English to 5 bands or moderate level in IELTS. This is after the debacle in the Australian Senate, as quoted by the SBS. The changes also proposed a ban on the test for 2 years by the Government for applicants who failed 3 times. Immigrants would also have had to appear for an English test. They would have been asked questions regarding ‘Australian Values’.

However, the Courier-Mail has reported that the Government is not going ahead with the proposed changes.

David Coleman the Immigration Minister of Australia said that we had announced proposals for the future population in Australia in March. The Government aims to deliver that proposal in its entirety, he added. We continue to supervise the existing operation of requirements for Citizenship and the wider citizenship program. This is to ensure that those who intend to commit to becoming a Citizen of Australia are offered the best prospects for success, added Coleman.

FECCA – The Federation of Ethnic Communities’ Councils of Australia said that it applauds the Governments’ decision. This is to not to pursue the changes for Citizenship of Australia, added FECCA.

Immigrants understand the significance of acquiring language said Mary Patetsos. They strive hard to learn English for meaningfully engaging and contributing to the society, she added.

Kristina Keneally the Shadow Immigration Minister congratulated ‘multicultural Australia’. This is for standing up to the Australian Government, added Ms. Keneally. Multicultural communities headed the charge opposing the tests across Australia. These required new immigrants to possess competency in the English language at University level, she said.

Kristina Keneally termed the proposed modifications as being discriminatory.

Australia Tech Visa pilot under review can be extended