Australia Tech Visa pilot under review can be extended 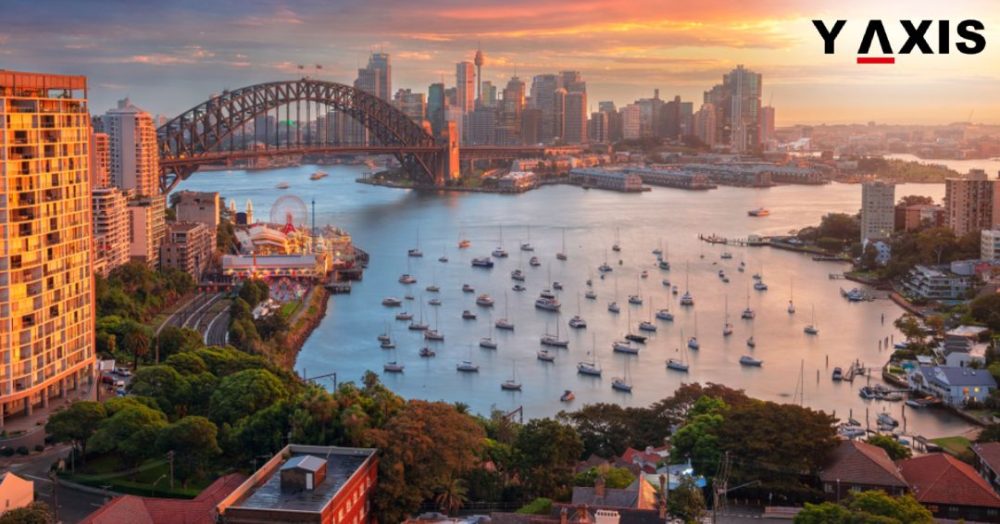 The 12-month Australia Tech Visa pilot under the Global Talent Scheme will continue after its imminent expiry date. This is as the Federal Government holds a review of the effectiveness of the scheme.

The Australia GTS was launched in July 2018 in attempts to pacify the irate Tech sector in the nation. This was after the abrupt elimination of Subclass 457 Visa in 2017, as quoted by the Innovation AUS.

The Australia Tech Visa pilot is under the Temporary Skills Shortage Visa program. It offers Visas for highly specialised and skilled positions that cannot be filled by workers in Australia.

Businesses in Australia can obtain access to 4-year Visas that are fast-tracked and with a route to Australia PR. It is divided into 2 categories with one being for established businesses with a yearly turnover of $4 million plus. The other stream is for specialised Start-ups.

The Global Talent Scheme was launched by the Government of Australia as a pilot for 12-months. It is due to expire at the beginning of July. The Home Affairs Department has confirmed that it will hold a 2 weeks review of the scheme. The pilot would continue during this review, it added.

A Spokesperson for DHA said that the pilot will be reviewed once it completes 12 months. This is for assessing its performance and considering any modifications for betterment in the achievement of its goals, added the Spokesperson.

The Australia Tech Visa pilot will continue under GTS in its existing form till the completion of the review said the Spokesperson. This is until the Government takes a decision on the future of the scheme, added the Spokesperson.

The DHA said that its aim remains to offer businesses a streamlined process for sponsoring overseas workers. This is inclusive of Australian Start-ups. This is for those with cutting edge skills and for roles that cannot be filled by Australian workers, it added.

The Australia Tech Visa pilot under the GTS had a slow beginning. It was also delayed by the political turmoil in Canberra in 2018. It was not until 2018 October that the first company was approved under the scheme. It was Safety Culture based in Queensland. The first Start-up under the pilot was approved as late as March 2019.

14 Australian companies have now qualified for the GTS. They can now access fast-tracked Australia Visas and 4 of them are under the Start-up stream. These include Gilmour Space Technologies and Q-CTRL. The larger Tech firms that have qualified for GTS include Canva and Atlassian.

Australia PR Visa quota should have been increased: Expert