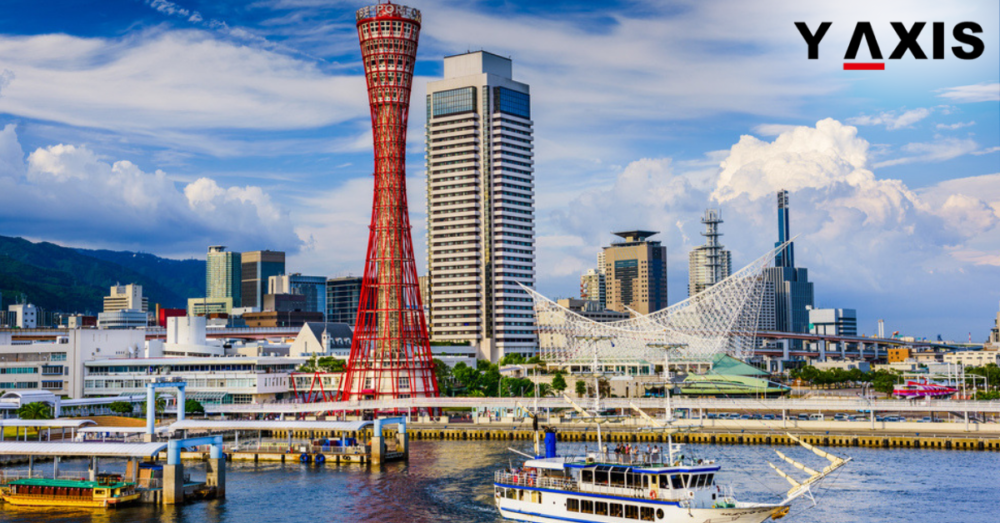 A record 31 million overseas travellers arrived in Japan in 2018. This was owing to easing of Visas for travellers from Russia, India, and other nations. Their numbers were estimated to be around 31.19 million. It was a record high and an increase of 8.7% over 2017 as well as a straight 7th year of increase.

Keiichi Ishii the Tourism, Transport, Infrastructure, and Land Minister attributed the growth to the easing of Japan Visas. This was for overseas travellers arriving from the Philippines, India, Russia and other nations. It was also due to overseas promotions, added the Minister.

Ishii said that the efforts by the Government of Japan have yield desired results. It is likely that we will hit the mark of 40 million this year, he added.

We have set the target for 2020 as 40 million overseas travellers said the Minister. Japan will be hosting the Olympics that year. The Tourism Agency of Japan will publish a comprehensive report for overseas travellers who arrived at the nation in 2018. It is expected to be published shortly, as quoted by the Japan Times.

The arrival of tourists to Japan was high throughout 2018 excluding September month. There was a decline in this month due to an earthquake and typhoon. It had resulted in provisional closing of airports at Hokkaido and Osaka respectively.

Japan began collecting 1,000 ¥ departure tax from each traveller departing from Japan earlier this week. Ishii said that the revenue will be used by the Government for promoting tourism.