Ontario gets an additional 700 nominations for 2019 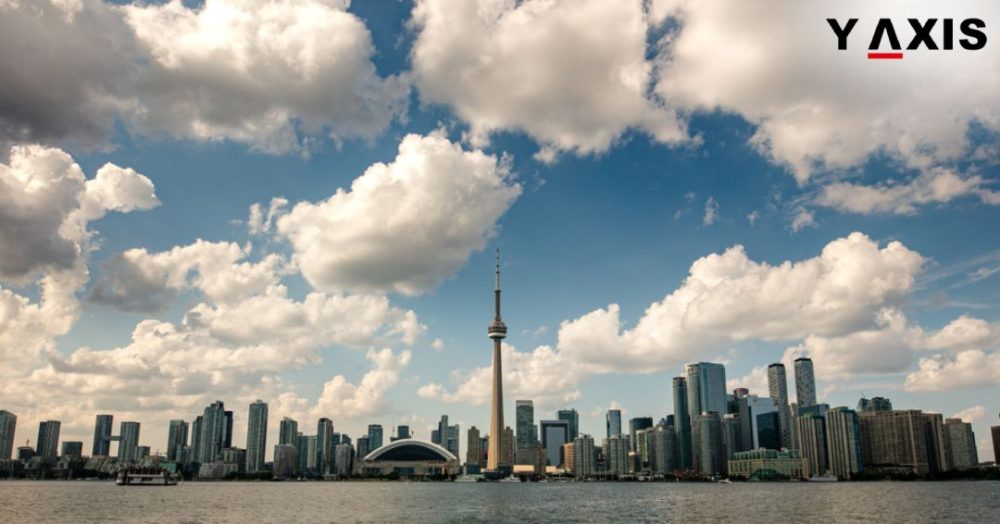 Ontario gets an additional 700 nominations for this year and invites 667 Express Entry candidates through its Skilled Trades Stream.

With the 700 extra nominations, the OINP’s annual allocation increases to 7,350.

On 11th December, the OINP issued 667 NOIs (Notifications of Interest) through its Skilled Trades category to candidates in the Express Entry Pool.

The Human Capital Priorities Stream of the OINP is the most popular issuing almost 7,000 invitations over 5 draws.

Skilled trades that are considered eligible are the ones that are listed in the NOC’s Major Groups 72, 73 or 82 and in Minor Group 633.

Express Entry candidates with CRS as less as 410 received an invitation in the OINP 11th December draw. In contrast, the Federal Express Entry draw conducted on the same day had a minimum required CRS score of 472.

The OINP also announced that under its Occupations In-Demand Skills Stream, it will continue to process 250 nominations for temporary foreign workers working in NOC C level occupations.

These nominations are part of a federal move that created additional 2,000 PNP nominations. These extra allocations are meant for medium-skilled temporary foreign workers working in Canada to transition to Permanent Residents.