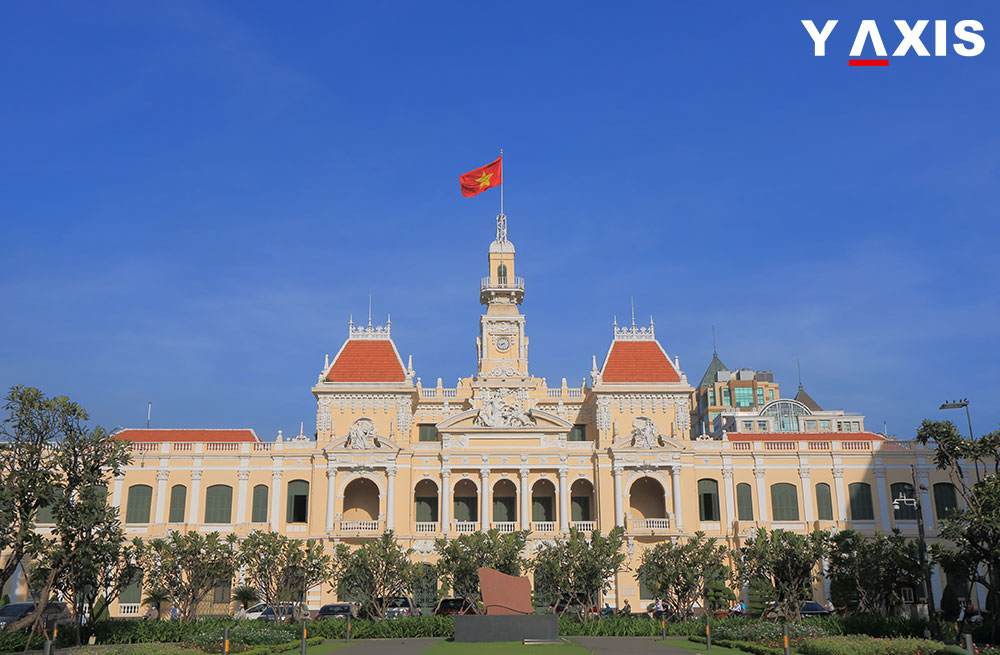 Vietnam is anticipating that it would have a record number of arrivals of travelers for the year 2016. The immigration officials are expecting the arrival of around 10 million travelers across the globe.

The National Administration of Tourism in Vietnam has declared that the year 2016 would record the highest number of tourist to the nation so far.

The Tourism authority has given a forecast that the number of visitors to the nation would be around 10 million while compared to the year 2015 which witnessed the arrival of 7.9 million tourists.

The tourism sector contributes around 6.6 percent to the gross domestic product of Vietnam. It is also a thriving sector in the economy of Vietnam as it is likely to fall short of its overall economic growth target projected for the year, as quoted by the VN Express.

The Head of National Tourism Administration Nguyen Van Tuan has said that the significant increase in the tourists that arrived in Vietnam was a result of the liberalization of the nation’s visa policies.

Vietnam has given a visa waiver to travelers from Southeast Asian countries, Japan, and South Korea. It will also be extending the visa waiver for many nations from June this year to the western European nations such as Germany, the United Kingdom, Spain, France, and Italy.

The Government of Vietnam has decided to promote the tourism sector in a much better way. It has given approval to the digital visa for tourists who visit Vietnam for short vacation or business visits.

The new visa policy will be mad effective from February 2017. This will however not be applicable to all tourists across the globe that arrives in Vietnam but only to travelers from the leading tourist markets that are the source of a high number of travelers.

If you are looking to migrate to Vietnam, approach Y-Axis to avail professional counseling to file for a work visa from one of its several offices located in the major cities of India.