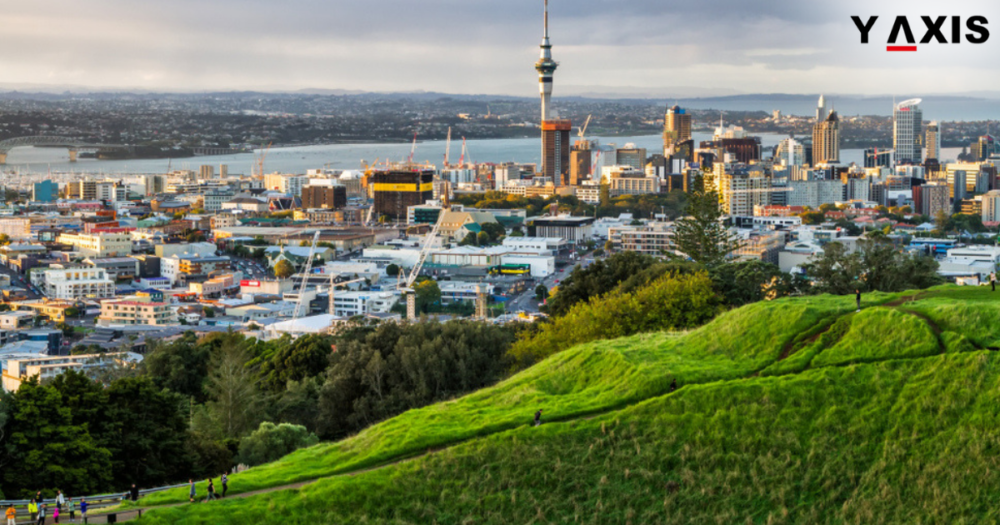 Work visas that are provisional and employer-assisted are being changed by New Zealand to suit the regional needs. This is through diverse measures including new regional skills shortage lists and streaming of procedures. The move has been welcomed by Federated Farmers.

Chris Lewis the employment spokesperson of Feds said that the latest steps are in the right direction. This is especially true as some employers find it tough to hire and train New Zealanders for a role, he added.

The Labor party had indicated in the last election that they would revise the regional skill shortage lists. Now it is actually being done by the party and the Feds appreciates this regional perspective, said Lewis.

Places in New Zealand like Ashburton, Methven, and Balclutha have issues that differ from those in Auckland said, Lewis. It is crucial to have a framework that does not penalize the farming sector for housing and infrastructure pressures. This is owing to the growth of population in the large major cities in the nation, said the spokesperson.

In several cases, the families of immigrant workers offer the critical mass needed to keep alive resources in provinces. This includes sports clubs and schools, as quoted by the Scoop Co NZ.

The Spokesperson further elaborated that the proposed regional skills lists will include only occupations at the medium and high skill level. It is a big hurdle for the agriculture as most farm workers are currently categorized as low skilled by the Government. This needs to be changed if the regional skills shortages list have to be of any value, explained Chris.

Federated Farmers has also opposed the wide application of existing rules. These limit provisional work visas to 3 consecutive periods of 12 months. Then there is a stand-down of 1 year that is enforced. This requires the worker to return overseas prior to applying for another visa.

If you are looking to Study, Visit, Work, Invest or Migrate to New Zealand, talk to Y-Axis, the World’s No.1 Immigration & Visa Consultants.