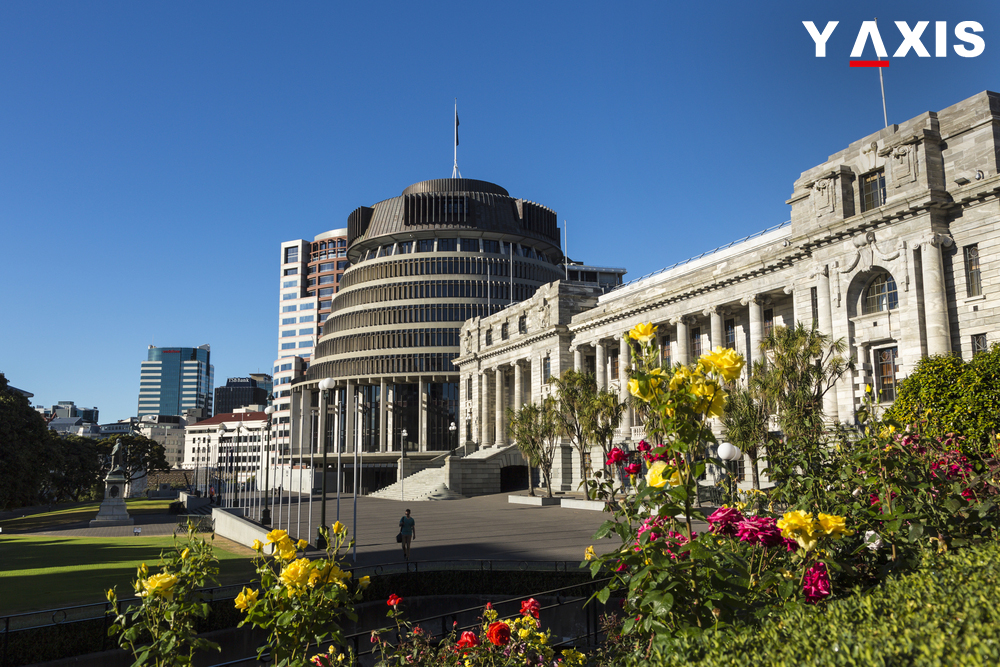 The Government of New Zealand has been asked to act on immigrant student issues. The Labor party is looking for ways to punish overseas education agents who furnished deceptive documents for student visas.

Supporters and immigrant rights advocates campaigned at the Auckland’s Unitarian Church. They demanded that the new government fulfill its promise to address immigrant student issues.

Students from India had been deported in February. This was because their agents based in India had submitted false documents.

Priyanca Radhakrishnan the Labor party Member of Parliament said that the earlier governments had failed to address the issue. They had failed to streamline overseas agents and the new government would do this, she added.

Ms. Radhakrishnan said that the overseas agents who act unethically and illegally are a concern. They do many things without the knowledge of students and are responsible for their trouble, she added. The MP refused to comment on the current deportation cases. This was because the investigation by the Ombudsman was underway.

Iain Lees-Galloway the new Immigration Minister would comment on the issue, said Ms. Radhakrishnan. This would be once the findings are released she added. Students who could prove that their agents acted illegally would have favorable consideration of their cases, said the MP.

A regulation was urgent to address the issue of immigrant students said Anu Kaloti spokesperson for a Migrant Workers Association.

If you are looking to Migrate, Study, Visit, Invest or Work in New Zealand, contact Y-Axis, the world’s most trusted Immigration & Visa Consultant.