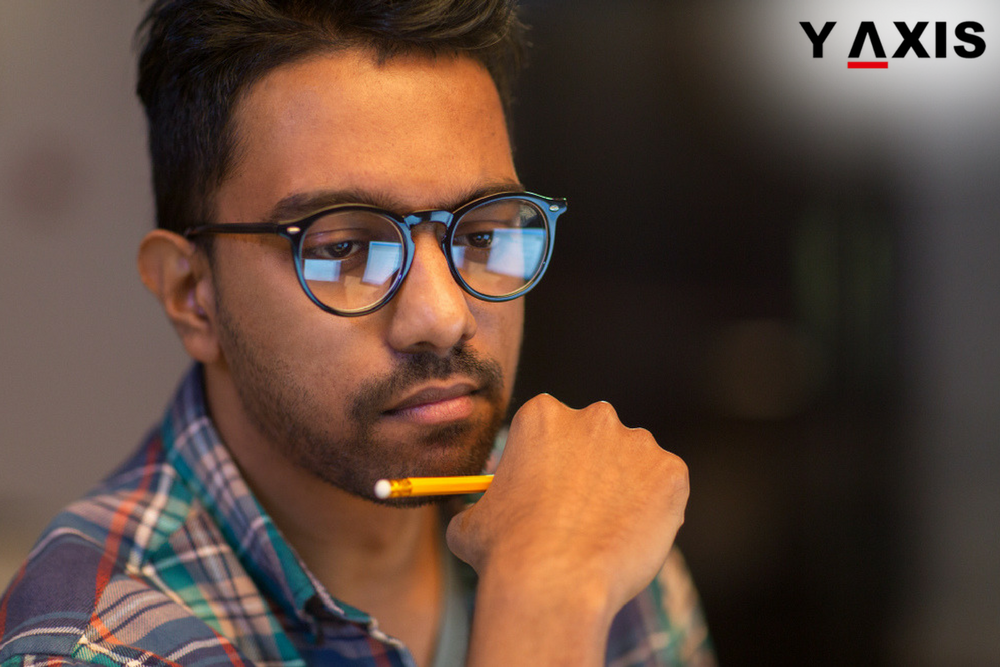 Owing to protectionist visa regime adopted by the Trump administration in the US, the number of Indian students travelling to the US fell by 27 percent in 2017 compared to 2016.

The US Department of State’s data shows that for the year ended 30 September 2017, international student numbers dropped by 16 percent compared to the same period in 2016. Around 421,000 student visas were issued to foreigners till September 2017, a decline from 502,000 in the corresponding period a year ago.

The number of Indian students declining during the same period was more pronounced at 27 percent, as 47,302 visas were issued compared to 65,257 visas issued in 2016.

The data also shows that America’s loss has been the gain of Australia and Canada which are attracting Indian students recently. The US making H1-B visa rules tougher and not allowing foreign students to work under OPT (optional practical training programs) for a few years are the main factors that are dissuading Indian students from pursuing higher education there. Pew Research Center was quoted by The Times of India as saying that despite OPT jobs being temporary, they can extend up to 29 months. In addition, many of them working in America under OPT scheme get a chance to apply for H1-B visas to extend their stay in the US.

If you are looking to study in the US, talk to Y-Axis, the world’s no.1 immigration and visa company, to apply for a visa.