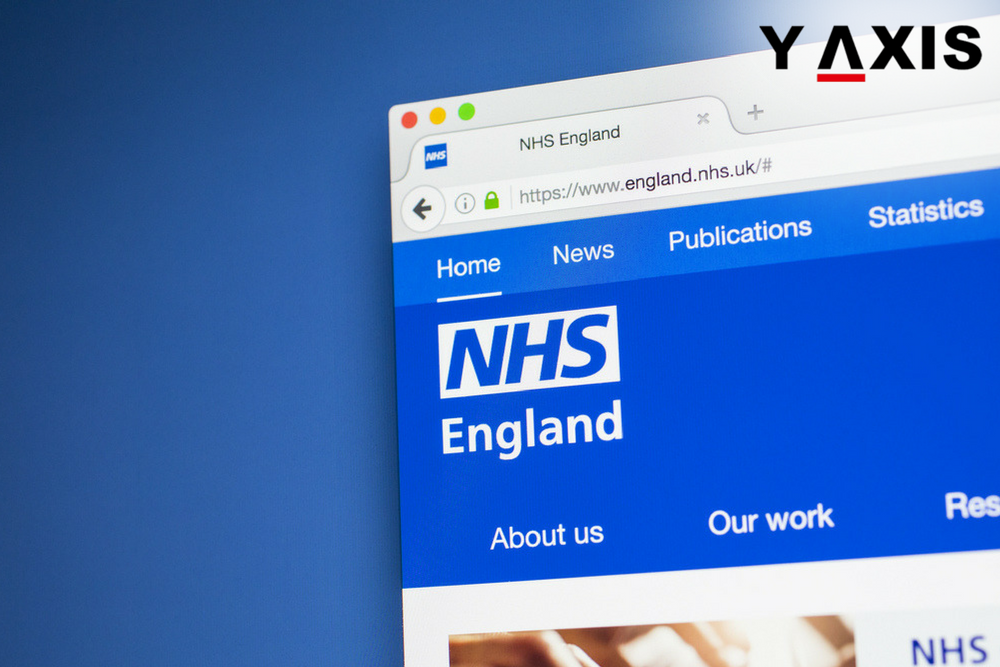 This call, which is being supported by other employers, comes in the wake of decreasing number of migrants from European Economic Area applying for employment in the UK after the Brexit referendum is compelling organizations to hire from outside the Continent.

Danny Mortimer, chief executive of NHS Employers, was quoted by The Financial Times as saying that anxiety was rising among NHS organizations as they are not able to obtain work permits for critical medical personnel. Each year, the Home Office issues 20,700 Tier 2 visas for skilled workers from outside the EEA, with a monthly cap of around 1,700. Of these, a third is awarded to NHS employees. The number of Tier 2 applicants has crossed the monthly cap, for the first time, for the months of December 2017 and January 2018. According to immigration attorneys and other experts, it is expected that most of the rejected applicants, numbering hundreds, would reapply for the nearly 2,600 occupations available in February and March, causing the surplus numbers to be pushed into the new fiscal year beginning from April 2018.

The NHS has been particularly hurt by the visa quota because applicants are classified partially as per their expected salary, as the minimum keeps shifting as per the number of surplus applicants and their points’ ratings. The Home Office revealed that in January the least eligible salary was £46,000.

Since Amber Rudd became the home secretary in July 2016, the Home Office has been urging for amendments to the immigration scheme, as it wanted overseas students not to be included in immigration figures.

If you are looking to migrate to the UK, talk to Y-Axis, the world’s no.1 immigration and visa company, to apply for a UK work permit.