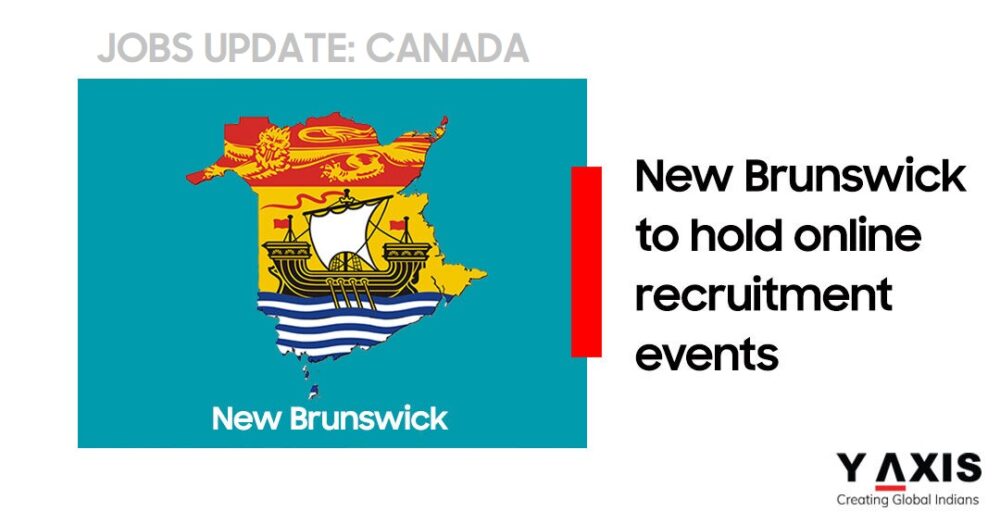 New Brunswick has updated information regarding the “Upcoming National and International Recruitment Events” to be held by the province.

The only officially bilingual province, both the French as well as the English language share equal status in New Brunswick. The Official Languages Act is a federal act and applicable only to federal institutions. The provincial and territorial governments have adopted their own official policy where it comes to languages to be used.

In other territories and provinces which have English as the main working language, government services are provided in French along with other aboriginal languages.

New Brunswick – together with Prince Edward Island and Nova Scotia – forms the regional group in Canada that is commonly referred to as the Maritime Provinces.

Roughly rectangular in shape, the province – chartered by King George III – was named after the royal house of Brunswick. The capital city, Fredericton, was named for Frederick, the son of King George III.

On September 11, 2020, New Brunswick has announced that it will soon be hosting various online recruitment events. Information on the 3 online events to be held was published as “Living and Working in New Brunswick”.

According to the official website, these events will be held as per –

A representative of the New Brunswick government will be answering questions regarding temporary and permanent immigration procedures.

As per reports, the registration is available only for residents of Argentina, Uruguay, Paraguay, and Chile.