NASA selects an Indian-American amongst its 12 new astronauts 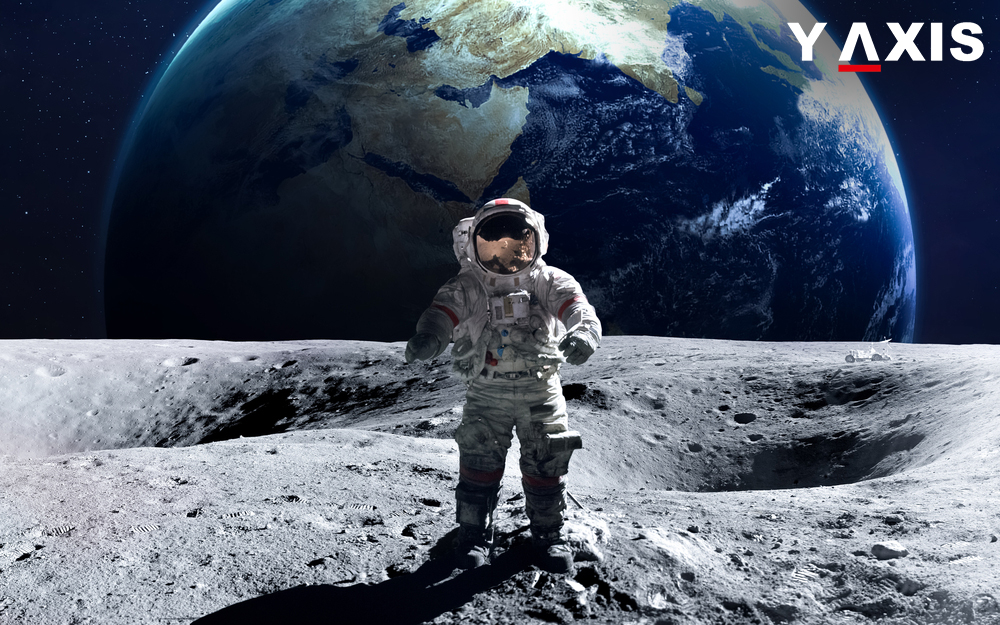 The 12 fresh astronauts selected by NASA also include an Indian-origin American and these astronauts have been selected from a whopping 18,000 plus applications.

Raja Chari a Lt Col is the 39-year-old Indian-American who is the Flight Test Squadron’s 461st commander and also the director of the California’s Edwards Air Force Base F-35 Integrated Test Force. Chari has secured Post-graduate degree at MIT in astronautics and aeronautics. Raja Chari completed his graduation at US Naval Test Pilot School and his father hails from India and is based at Iowa, Waterloo.

The 22nd class of US’s spaceflight trainees comprises of five women and seven men. It is the largest batch selected by NASA in last twenty years and they were selected from record applications more than 18,300, the highest number of applications received by NASA till date, as quoted by the Indian Express.

The criterions for selection included education, physical and experience levels. For instance, it could be having 1000 hours of time spent as jet pilots or a graduate degree in STEM category.

Upon completion of 24 months period training these selected astronauts can either be sent to Global Space Station mission for research purposes or be launched on spacecraft built by business firms on the US soil. They could also be sent as a part of the NASA’s Space Launch System and Orion spacecraft rocket for deep space missions.