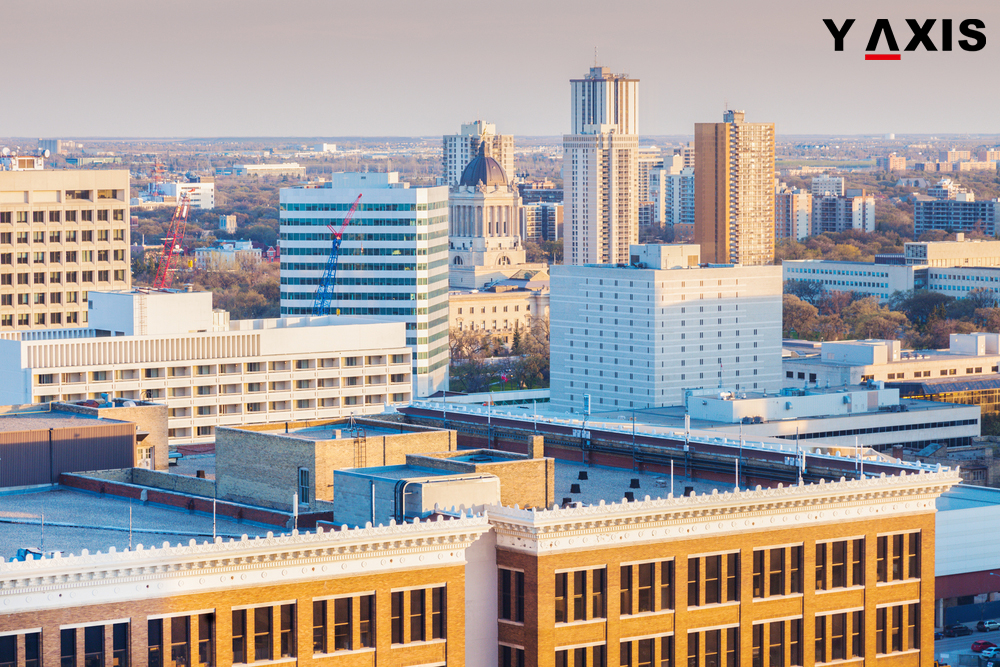 Manitoba has announced a New Canada PR pathway aligned with Express entry as a part of the wide restructuring of its Provincial Nominee Program. It has also created an occupations list in-demand and as well as made several changes.

Manitoba has undertaken several measures as a wider part of its renewal and restructuring of its MPNP. These measures are aimed at providing diverse new Canada PR pathway from the province. The three existing streams of the province have been restructured. These are:

Apart from restructuring these three streams, Manitoba has also launched a new category – International Education Stream. Launching of new occupations list in-demand is one of the most crucial changes made effective by Manitoba. This list will be used to give priority to EOIs for offering ITAs for the applications submitted under the new Overseas Skilled Worker Stream.

The new Overseas Skilled Worker Stream will now be divided into two categories – Express Entry Pathway Manitoba and Human Capital Pathway. The first subcategory will become effective from 2018 January, as quoted by the CIC News.

Express Entry Pathway Manitoba will allow the province to nominate eligible applicants. These must satisfy the criterions of the Express entry system of Canada and have an active profile in Express entry. Priority will be given to applicants with at least 6 months experience. This must be in the occupation listed in the in-demand. They must also have a close relative or friend in Manitoba or a valid ITA offered by the MPNP.

The Human Capital Pathway is for skilled overseas workers. They must possess training and skills covered in the Occupations list In-demand.