Lawmakers in the U.S. propose measures to counter the misuse of H-1B Visa program 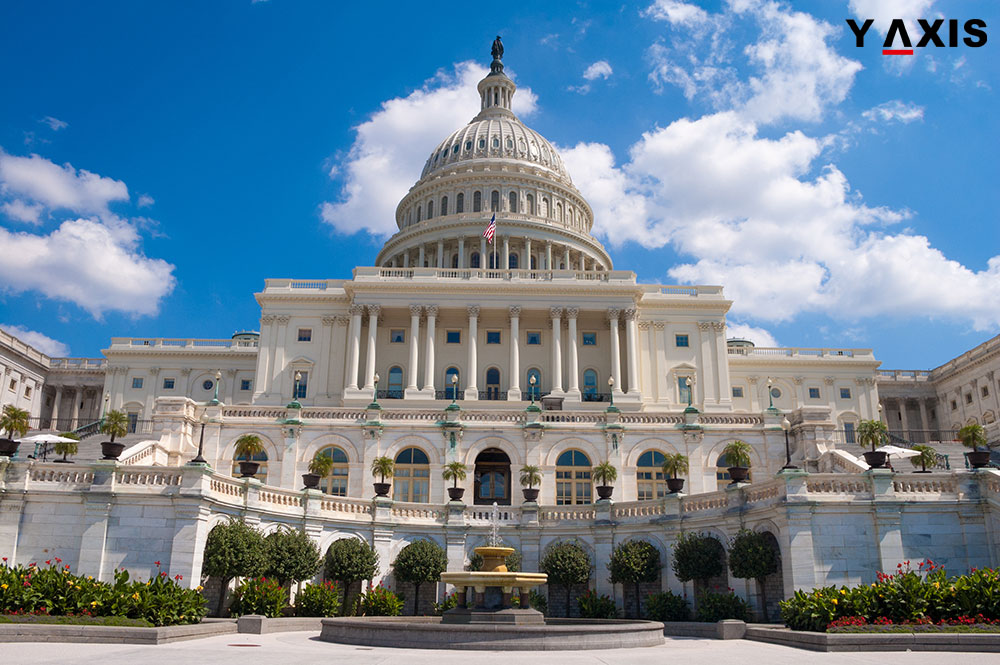 Lawmakers in the U.S. have proposed visa law reforms that allow American employees dismissed from service to contest their layoffs. The move came after news of American employees losing jobs to immigrant workers on various work visas came to light. Excerpts from the report by The New York Times stated that most companies have defended their fair labour practices; however American workers who have lost their jobs to a huge global hiring drive by companies have remained silent on the issue.

According to the report, some of the unfairly dismissed employees have started to speak up on the issue, even as they are prohibited from criticizing their former employers by a severance agreement. Citing the example of Marco Pena, a former employee at Abbott Laboratories, who was laid off in April along with 149 other technology workers, the report quoted Pena’s story. Pena, along with other employees, was asked to turn in their badges and their PC passwords, after having outsourced their jobs to a company in India. Pena added that he chose to reject signing a Non-Disparagement clause that cost him close to $10,000 in severances. The New York Times report stated that the majority of the US Congress parties have raised concerns over the Non-Disparagement clause used increasingly by companies to prohibit laid-off workers from complaining against the misuse of temporary visas.

Noted lawmakers such as Jeff Sessions (Republican chairman of the Senate Judiciary Subcommittee on Immigration, Alabama) and Richard Durbin (second-highest ranking Democrat at the Senate from Illinois) have proposed visa law reforms that allow laid-off employees to challenge their dismissals without fearing retaliation from the employers.

Senator Durbin commented on the issue saying that most employers told the dismissed employees that they are free to speak about whatever they want except about the layoff. Senator Durbin criticized the Non-Disparagement agreement and the layoffs, calling it overly broad. Prof. Hal Salzman, a Rutgers University Labour Force expert stated that most corporates have exploited the loopholes in the visa laws since past five years to displace American workers and hire immigrant workers on visas such as the H-1B and the other temporary work visas.

Two workers laid off in the year 2014 by an England power company, Eversource Energy, chose to speak about their layoffs this March. Judy Konopka (aged 56 years) and Craig Diangelo (aged 63 years) chose to speak about their layoffs at a Hartfort News Conference despite having signed Non-Disparagement agreements with Eversource. Confirming the dismissal of 220 workers, the two confirmed that Eversource added new workers (from India on work visas) who were trained under the dismissed employees as a part of the severance agreement.

Want to work in the U.S.? At Y-Axis our Experienced Overseas Job Consultants can help you understand everything you need to know about working in the U.S. We also help with visa documentation and processing. Call us today to schedule a free counselling session!