Largest migrant arrivals in Australia in recent years are from India 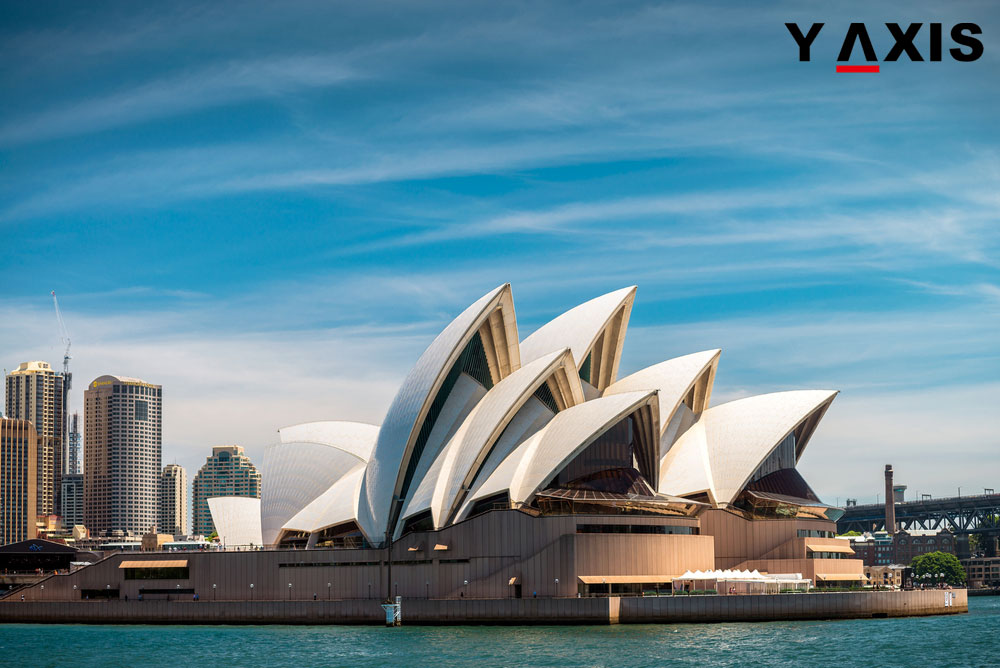 India became unquestionably the largest source country of migrants to Australia in the last few years, causing the population of the Land Down Under to surge. Owing to this, Hinduism is growing at the fastest rate in Australia when compared to other religions.

Overall, Australia’s population increased by 350,000 to reach 24.2 million during the year ended 30 September 2016, according to the figures revealed by ABS (Australian Bureau of Statistics). Migrants numbering close to 200,000 migrants accounted for this increase.

Meanwhile, the second largest source country for migrants was China as 29,008 people arrived from that country, followed by the United Kingdom with 18,950 people.

Migrants from other South Asian countries such as Bangladesh, Bhutan, Nepal, Pakistan, Sri Lanka and the Maldives also accounted for almost 10 percent of population increase during the year 2015-2016.

Though exact figures are not yet out in the open, a conclusion has been reached that Hinduism would grow at the fastest pace in Australia than other religions. It is estimated that the number of Hindus would exceed Muslims in the Land of Plenty very soon.

Apart from all these figures, Indian migrants would also be powering substantially the economy of Australia as they are the most highly-educated community in that country.  It has also been revealed that most Indians flock to the state of Victoria, whose capital is Melbourne.

If you are looking to migrate to Australia, get in touch with Y-Axis, a prominent immigration consultancy company, to apply for a visa from one of its many global offices.