Not just H1B; L1 refusals also increase in the US 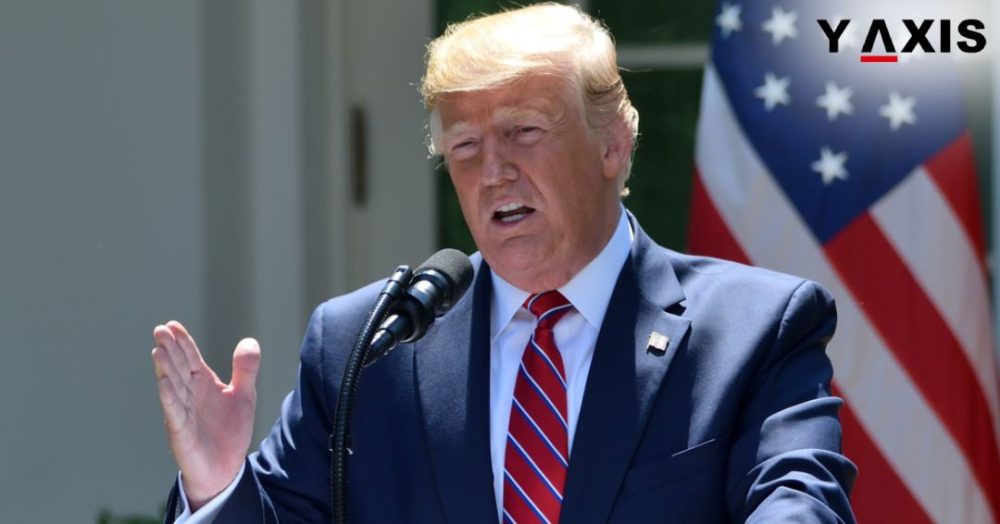 Not just the H1B Visa; it is getting increasingly difficult to even get the L1 Visa. The refusal rate for both the L1A and L1B Visas have increased in recent times.

The L1A Visa is for Managers and Executives while the L1B Visa is for workers with specialized expertise. Since India does not qualify for the E1 and E2 Visas, there is no other option but to file for the L1 Visa.

As per the USCIS, it has approved fewer L1 Visas in the 2019 fiscal year. According to analysts, the decline in both the L1A and L1B Visas have been attributed to incorrect documentation by visa applicants.

The L1 Visa of the US is mostly used by technology firms to transfer employees from other countries to the USA. Small businesses also use the L1 Visa category to set up a company in the US.

As per analysts, L1 Visa rejections can mostly be attributed to wrong or incomplete documentation and compliance issues.

L1 Visa rejections were unheard of in the past. However, with the Trump Govt. increasing scrutiny over US visas, the rejection rate has spiked.

While the rejection rate of L1 Visas has increased, the approval rate of H1B Visas have also increased but slightly. As per the USCIS, 84.8% of H1B applications have been approved in FY 2019 in comparison to 85.4% in FY2018.

Indian IT firms are the biggest H1B beneficiaries and have even overtaken US tech giants like Amazon. The denial rate of H1B Visas for Indian tech companies continues to increase and has reached almost 50% in the first half of FY2019. The increase in the rejection rate can be attributed to Trump’s “Buy American Hire American” policy.