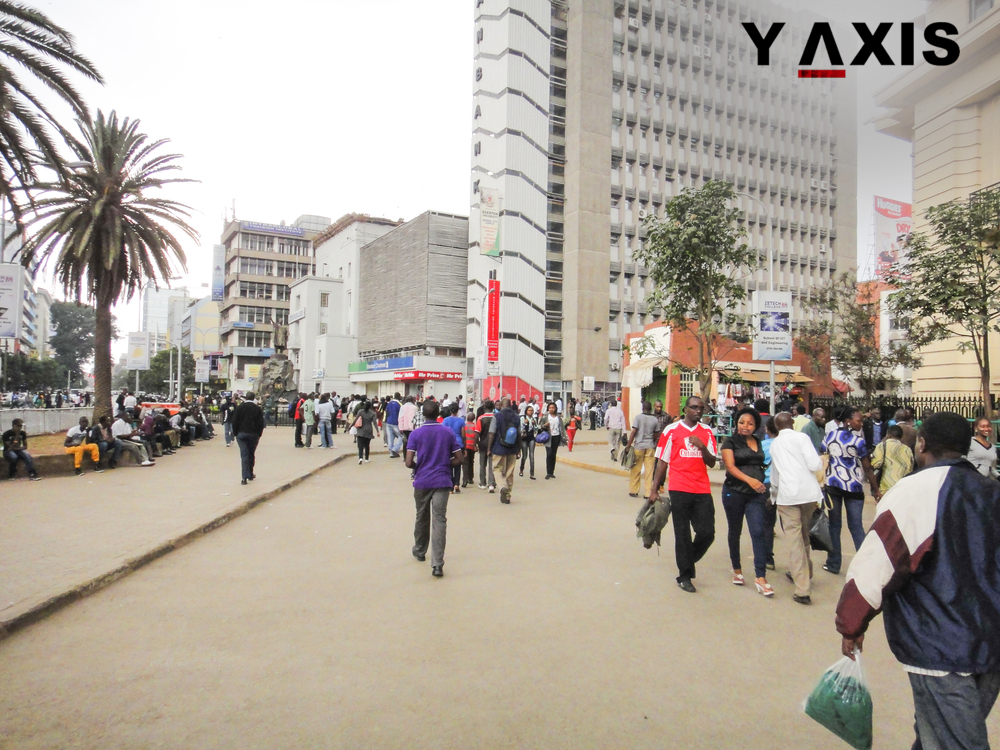 Henceforth, international students intending to study in Kenya will need to obtain police clearance certificates before applying for study visas as per new rules introduced by Immigration.

Kenyan institutions of higher education enrolling international students will need to collect the police clearance certificates and other documents, which must be forwarded to the Immigration Department for the student passes processing.

To be effective from January, the rule is a part of the current efforts to come down heavily on criminal networks, most of whom are foreigners.

Business Daily Africa quotes Gordon Kihalangwa, the director of Immigration, Maj Gen (retd), as saying in an interview, that all foreign students applying for admission to their local educational institutions are required to prove that they have obtained a police clearance from their home country. The directive comes in the wake of growing arrests of foreigners all over Nairobi for taking part in criminal acts such as peddling narcotics, assault, cybercrime and robberies.

Mr Kihalangwa said that clearances from police should act as an extra guarantee that these applicants have not been charged criminally. He said that some of them, who claim come there to study, when, in fact, they are just enrolling to engage in nefarious activities.

On the Immigration Department’s website is a checklist requiring students to write to the Immigration director a letter mentioning the name of the course they want to pursue in Kenya and its duration.

Mr Kihalangwa said that they were, every week, at their cost, deporting at least five individuals who were illegally residing and posing a risk to their society.

If you are looking to study to Kenya, get in touch with Y-Axis, a renowned immigration services company, to apply for a visa.