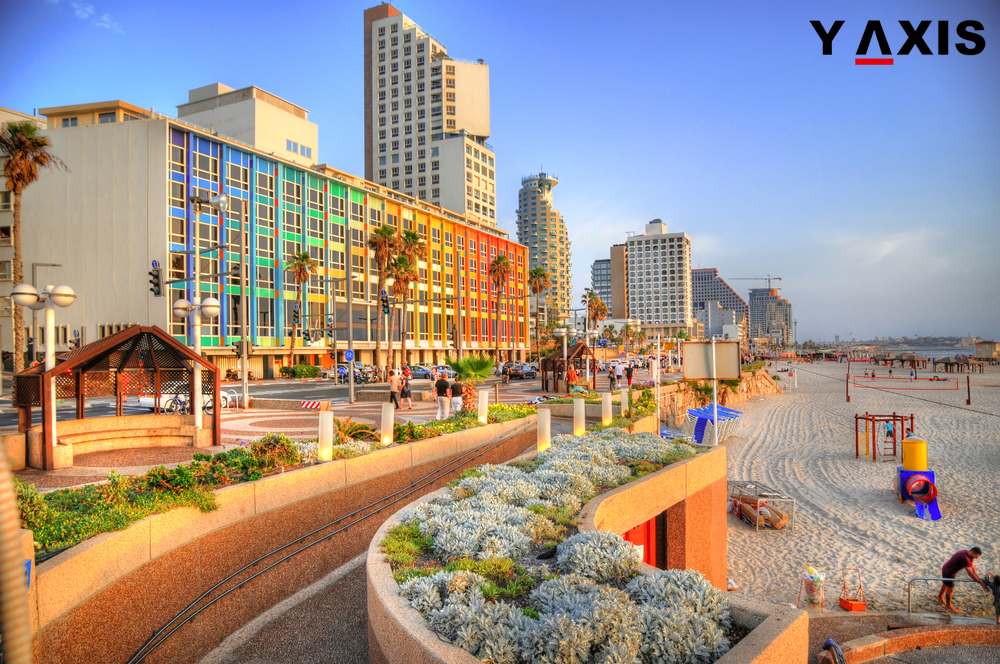 Israel will be offering multiple entry visas for five years to Indian businesspersons in a bid to improve the bilateral trade between the two countries.

This announcement comes ahead of the proposed visit of Narendra Modi, Prime Minister, to the Jewish country later this year.

Grant of visas to Indians intending to visit Israel has been on the agenda of the two countries for many years now. In fact, many Indian businesspersons who had travelled to Israel in the past as part of business delegations have been voicing concerns about the visa policy of Israel and Indian officials also have tried to intervene in this matter by discussing it with appropriate Israeli ministries.

Amir Halevi, the director general of Israel’s Tourism ministry, was quoted by the Press Trust of India as saying that the country was looking to relax visa rules for Indians planning to visit Israel.

He said that the visa process has improved now and Indian tourists wanting to get visas stamped on paper can obtain it that way and there would be no hurdles with regard to that.

Meanwhile, the Tourism ministry has requested Israel to relax visa rules for Indian tour groups intending to visit the country as its status as an emerging market for Israeli tourism has grown.

A spokesperson at the tourism ministry said that they were hoping that this request would be granted soon, cutting down the wait time to five working days for a group visa.

If you are looking to travel to Israel, get in touch with Y-Axis, one of the largest immigration consultancy companies in the world, to apply for a visa from one of its several offices.